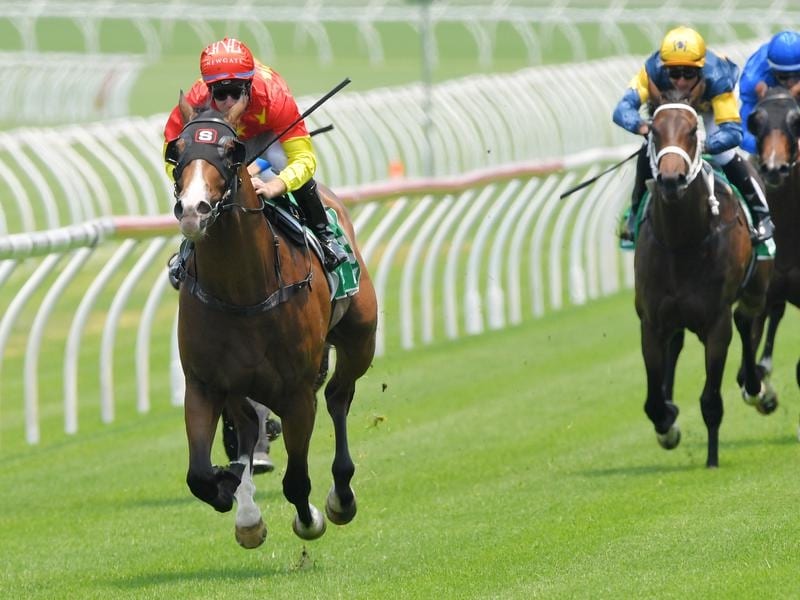 Aim remains favourite to give trainers Peter and Paul Snowden a second Magic Millions 2YO Classic win after drawing barrier two for the Gold Coast feature.

One of four runners for the Sydney stable in Saturday’s 1200m-race, Aim is at $5.50 to join Capitalist who gave the trainers victory in 2016.

The David Vandyke-trained Alligator Blood dominates the market for the other $2 million race on the program, the Guineas (1400m) at $1.75 and will start from gate 11.

Diamond Thunder, fourth in the Group Three Vo Rogue Plate (1400m) won by Alligator Blood last Saturday week, has been joined on the second line of betting at $13 by It’s Kinda Magic with the pair drawing 20 and six respectively.