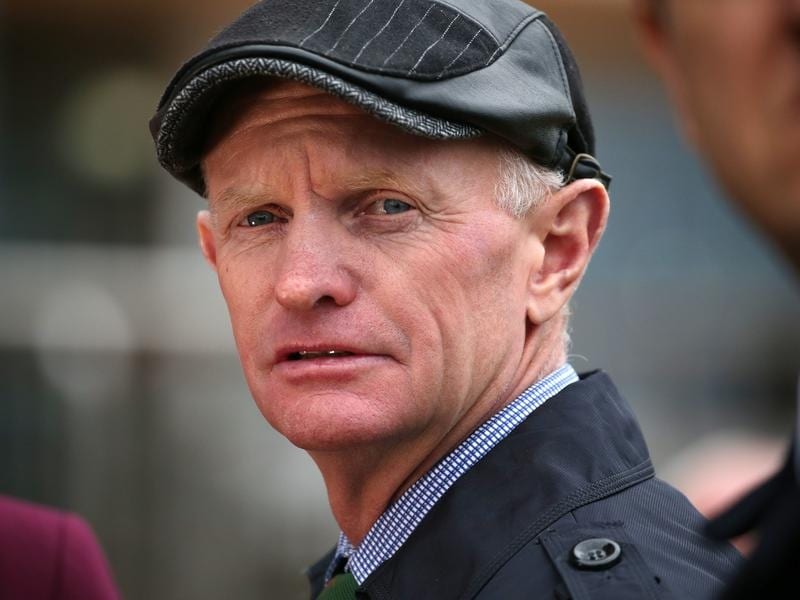 Trainer Phillip Stokes can gauge where Sizzlefly sits this spring after she runs in the Quezette.

Given the strength of the Quezette Stakes field, trainer Phillip Stokes knows he will get a guide on the spring prospects of talented filly Sizzlefly in the Group Three race at Caulfield.

Sizzlefly has shown promise in her three starts, winning by just over eight lengths on debut in Adelaide in January over 1050m before returning from a break with an impressive win in a 1000m metropolitan-grade race against her own age at Mornington in June.

The filly suffered her first defeat when she stepped up to 1200m at Caulfield later that month and was overhauled late by the promising King Of Hastings and finished second.

Stokes believes he is heading in the right direction by looking to keep Sizzlefly to sprinting this spring and is keen to see how she measures up in Saturday’s 1100m-race for three-year-old fillies.

“It will just be a matter of what level she races at now. We’ll be able to determine that after tomorrow.”

“It’s a big test. I’m really happy with her though,” Stokes said.

“She’s had a look around Caulfield now and I think 1100 metres is ideal.

“This will give us a really good guide as to where she heads in the spring. They are very good horses.”

Stokes says Sizzlefly has retained plenty of residual fitness since her last start and said jockey John Allen was keen to ride her after taking notice of a recent jump-out.

“She had a private jump-out about two weeks ago and that was all good,” Stokes said.

“Her work has been good and John Allen riding at 55 kilos probably tells you something.

“Being realistic, if she runs top three tomorrow I will be thrilled.”