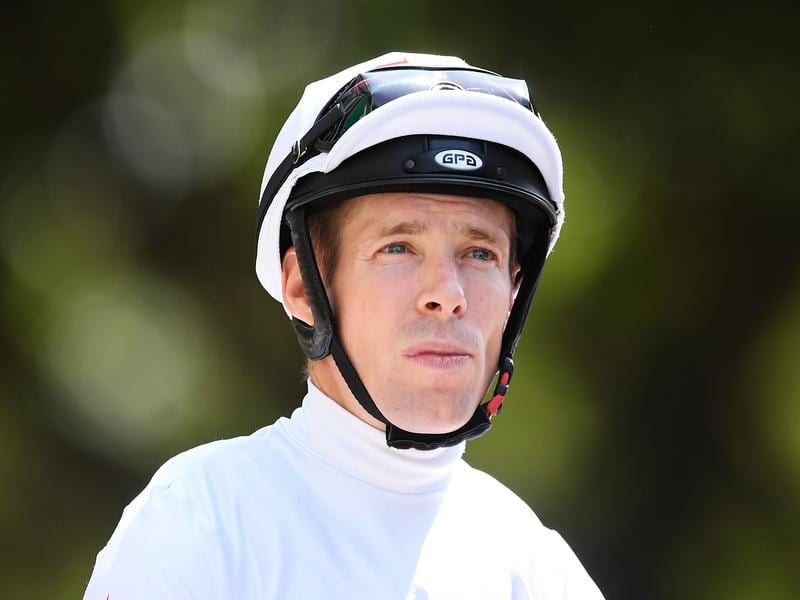 Group One-winning jockey Ron Stewart returns to riding at Eagle Farm after a fall at home in March.

Multiple Group One-winning jockey Ron Stewart makes a return to race riding at Eagle Farm following a fall from a ladder at his home in March.

Stewart, 36, has been among Queensland’s leading jockeys since returning from international commitments four years ago.

Stewart hasn’t ridden since falling and injuring his back while trimming a tree at his home in early March.

“I suffered a few fractures and it has taken a while to get right again,” said, who has been riding trackwork for a fortnight as preparation for Saturday’s meeting.

He has taken a light book of rides at Eagle Farm including Zafonic Dancer and Spirit Rich for trainer Robert Heathcote.

Former NSW apprentice Wendy Peel has also completed her self-quarantine and will make her Queensland debut at Ipswich on Friday.

She has ridden 90 winners but can claim 3kg in the provincial and metropolitan areas.