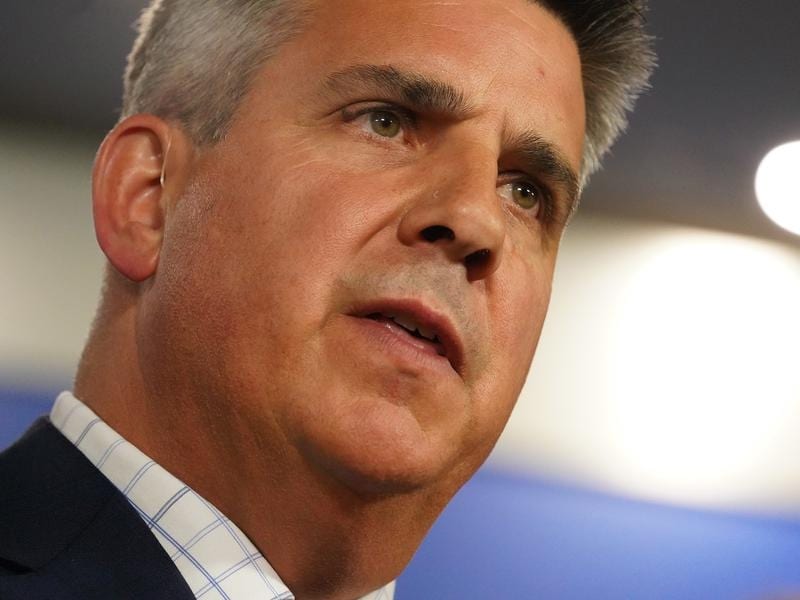 Owners were allowed back on course last week, but following Victorian Premier Daniel Andrews’ lockdown of those hotspots from 11.59pm on Wednesday night, Racing Victoria has also stopped those owners from the track.

Racing Victoria chief executive Giles Thompson said there was not a racetrack or training centre that fell within those hotspots and essential staff and participants who live in those areas can continue going about their work.

“What we will do is communicate to those groups to remain vigilant with the biosecurity protocols,” Thompson told RSN927.

“If you are an owner that wants to go to the racetrack to watch your horse and you’re from one of those suburbs, from midnight tonight until hopefully we get things under control in those suburbs, and more broadly across Victoria, we are asking you to not go to the track.

“As far as other owners are concerned, it is as is at this point assuming their suburbs remain in the level they are currently at.”

Thompson said the full costs of the effect the coronavirus pandemic has had on Victorian racing would not be known for another 12 months.

RV announced on Tuesday that from August 1 prize money would return to pre-COVID-19 levels and key feature spring races would retain their 2019 levels.

Thompson said RV had made the decision early on to stop all non-essential spending while a number of staff had been stood down and noted the clubs in Melbourne had also followed suit.

He said what happens to wagering when other forms of entertainment returns as well as the reopening of retail outlets was still to be realised.

“What we are doing is navigating our way through this period,” Thompson said.

“We have navigated our way through that well over the last three-to-four months and we need to navigate through the next 12 months as well.

“The final cost of COVID, and there will be a cost, we’ll have a good answer in about a year’s time.”