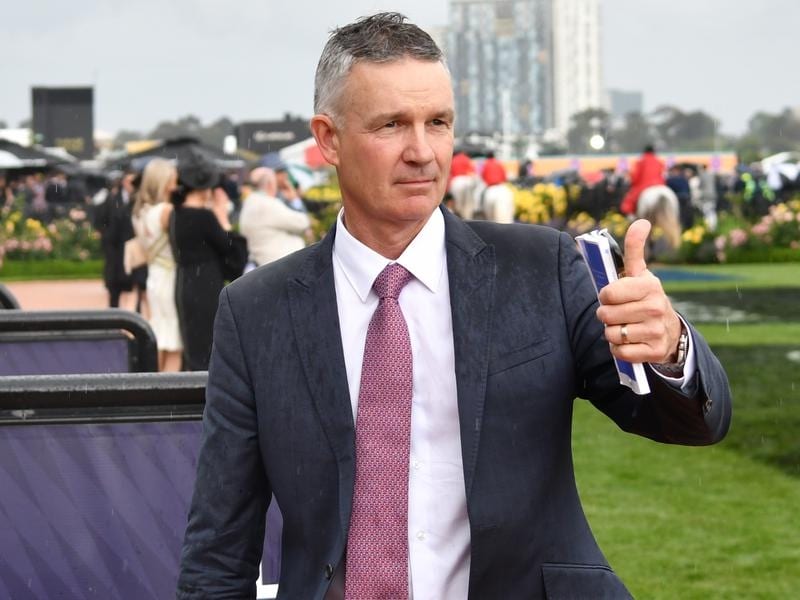 If Invictus Prince was any other horse, trainer Matthew Smith might dare to be bullish about his chances in the Listed Winter Stakes at Rosehill.

But like punters, Smith has been burned too many times.

So while he can find only positives heading into Saturday’s 1500m feature, Smith is also wary.

Invictus Prince showed enormous promise to be Group One placed behind Winx at just his third Australian start in 2018.

But his subsequent journey has been stop-start and the seven-year-old is yet to win outside Europe, his enigmatic ways a source of frustration for connections and punters alike.

“But I reckon he is cherry-ripe for Saturday. His trial was brilliant, he looks great, his work has been good and he gets the right draw finally.”

Invictus Prince will jump from the inside gate in the field of 10 and Smith has learned that is key.

Invariably, his best performances have been when he can hug the rail and surge late.

“He is a horse that has to be ridden a particular way. He has to find the fence,” Smith said.

“He can’t come to the outside. As soon as you do he wanders around and loses concentration.

“If he can get the right run and come up the inside, he will be right in the race.”

Having exhausted the patience of most punters, Invictus Prince is a $23 chance with the resuming Mugatoo a $3.90 favourite.

Order Again ($5.50) is the most fancied of Chris Waller’s three runners as the trainer bids to extend his Winter Challenge dominance after winning five of the past seven editions.

Smith will also saddle up Grey Lion in the race as the stayer continues his march towards the Wyong and Newcastle Cups.

Grey Lion resumed in Melbourne when Smith was unable to find a suitable race locally and the trainer expects Saturday’s feature to be another stepping stone.

“It’s not a suitable race but he is in great form, he’s happy and he’s working really well,” Smith said.

Rosehill was rated a soft 7 on Friday but rain is forecast for Sydney this weekend.