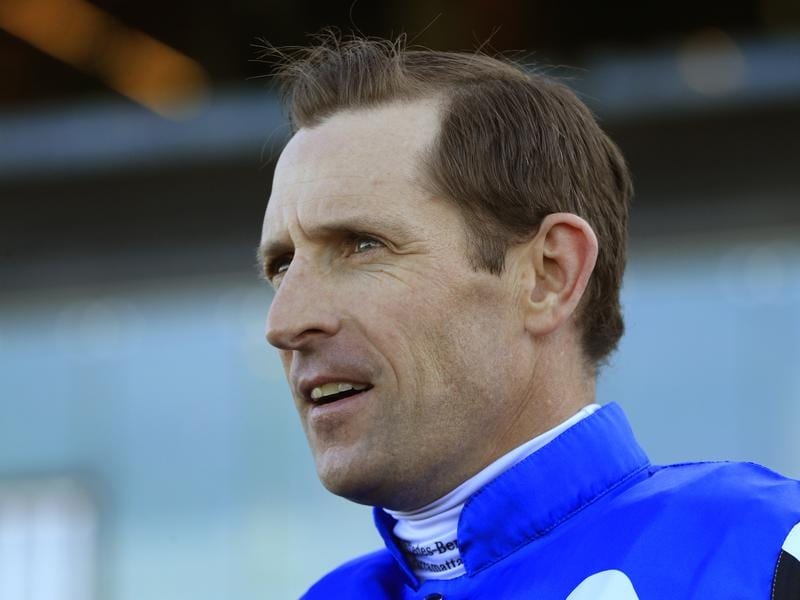 A refreshed Hugh Bowman is back in action at Rosehill as he prepares for the upcoming season.

Refreshed from a break, top jockey Hugh Bowman returns to Sydney racing at Rosehill with a strong book of rides, highlighted by Winter Challenge favourite Mugatoo.

Saturday’s meeting will be Bowman’s first since mid-June as he begins his build up towards the upcoming season’s carnival races.

Bowman had been riding in fine form prior to taking time out to recharge his batteries, notching a winning double at his last appearance at Randwick on June 20.

He sits fourth on the Sydney jockeys’ premiership with 69 victories and gets a prime opportunity to add to that haul at Rosehill where seven of his eight rides are at single-figure odds.

Metropolitan Handicap-bound stayer Mugatoo is the standout as he prepares to resume in the feature race on Saturday’s program.

The Kris Lees-trained import was runner-up to English raider Young Rascal at Group Three level in the autumn and traditionally sprints well fresh.

He is one of two early favourite for Bowman, along with Vibrant Knight who shares top billing for the Highway Handicap (1500m).

The three-year-old heads to town after posting back-to-back wins at Moruya and Goulburn but Williams cautions he remains a work in progress.

The trainer is hoping the addition of winkers will prove a masterstroke.

“We put winkers on in a jump out (on Wednesday) and I couldn’t pull him up so it has certainly brought him on,” Williams said.

Bowman and Williams will be in opposing corners in the two-year-old race with the jockey to partner Smart Image for Peter and Paul Snowden while Williams saddles up spruik youngster Hot ‘N’ Hazy.