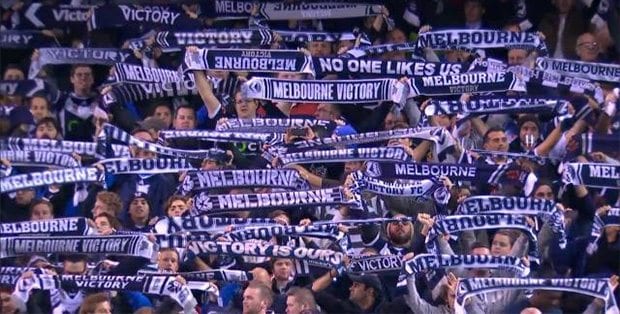 THE Newcastle Jets will meet the Melbourne Victory in Saturday’s A-League decider following two dramatic semi-finals over the weekend.

If the market is to be trusted we could be in for one of the tightest A-League Grand Finals in recent memory.

The Newcastle Jets at the slight $2.50 favourites at Sportsbet heading into Saturday’s decider, while the Victory are $2.65 slight outsiders to win their fourth title since the league’s inception.

The Jets will host the Grand Final – their first in over a decade – after recording a brilliant 2-1 win over Melbourne City. The game will be considered one of the great finals what has been dubbed the best goal in the competition’s history by Jets teenager Riley McGree.

While it lacked the individual brilliance that McGree delivered, the Sydney FC and Melbourne Victory final was one the most spectacular finishes this season.

Victory manager Kevin Muscat said the team will be fully fit heading into the Grand Final despite playing significantly more minutes than the Jets.

“We’ll be all right,” Muscat said.

“You can throw as much negativity as you want, we’ll be all right … We’ve earned the right to play in that final next week.

“I thought it was a great performance and a great night for us. I don’t think anyone gave us a chance, but we’ve done it.”

The A-League Grand Final kicks off at 7:50pm AEST on Saturday May 5 at McDonald Jones Stadium.