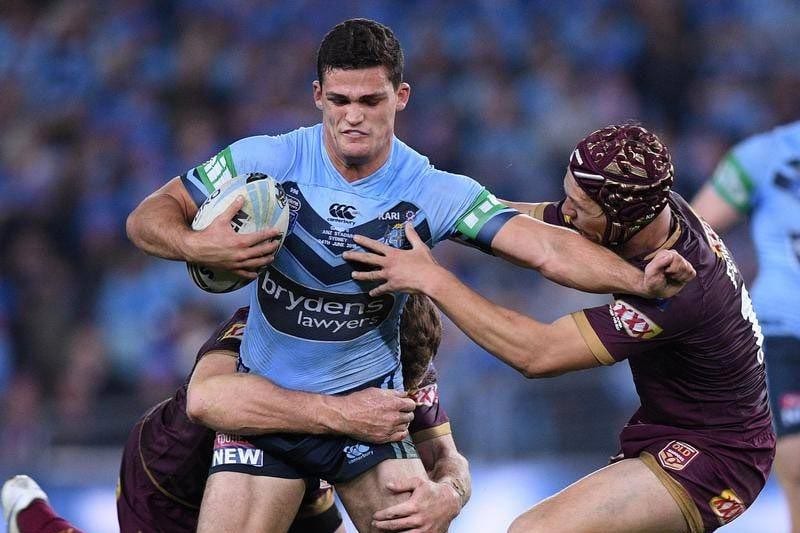 Both teams were pegged at $1.90 a few weeks ago, but the Queensland Maroons have eased out as far as $2.50 at some bookies.

NSW won the 2018 series 2-1 in a successful coaching debut for Brad Fittler, who recently announced his 17-man squad for next Wednesday’s opener in Brisbane.

Looks like a pretty strong line up. What you all think? #StateofOrigin #Origin #MagicWeekend pic.twitter.com/Kkcp4Ef1UE

The team includes five debutantes, with Cody Walker named at five-eighth and Nick Cotric starting on the wing.

But there is no room for Walker’s South Sydney teammate Adam Reynolds in one of the more controversial selection decisions.

Reynolds has starred for the league leaders this season, but Fittler has shown faith in Nathan Cleary despite his indifferent form for struggling Penrith.

The likes of Luke Brooks, Mitchell Moses and Mitchell Pearce were also overlooked for the pivotal halfback slot.

Queensland coach Kevin Walters also threw up a few interesting inclusions when he confirmed his squad on Monday morning.

The Queensland #StateofOrigin team for Origin 1. What you all think? pic.twitter.com/AHoeGelEVI

David Fifita will become the first Maroons player born in the 21st century, while his Brisbane teammate Joe Ofahenguae is also in line for a debut.

But maybe the biggest surprise is the selection of Wests Tigers captain Moses Mbye to play the critical utility role off the interchange.

The decision to start Michael Morgan at centre and Ben Hunt at hooker has raised eyebrows, as they do not play those positions at club level.

Kalyn Ponga takes over the no.1 jersey, Cameron Munster steps in at five-eighth and Daly Cherry-Evans returns at halfback despite some fitness concerns.