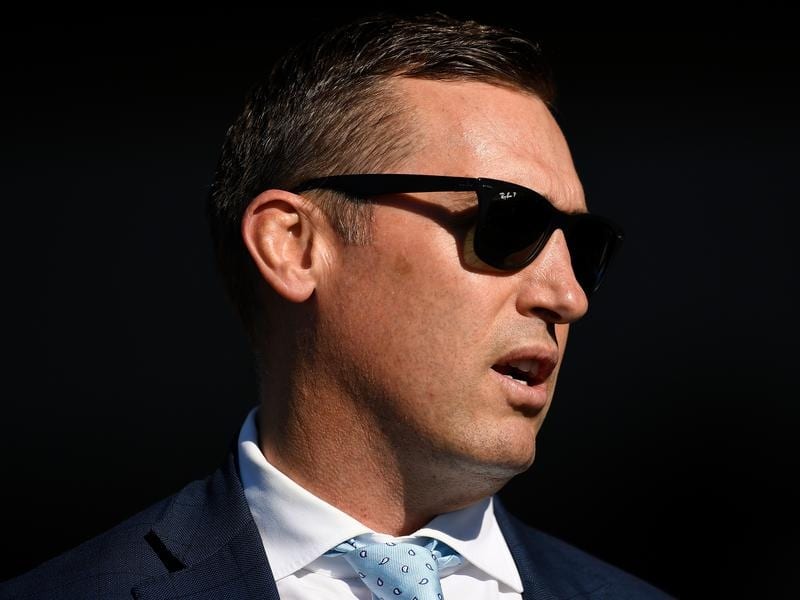 Premier Brisbane trainer Tony Gollan’s young stars have been on show this week but it will be some of his old hands who can help continue his top start to the new season on Saturday.

Gollan won his sixth straight metropolitan premiership last season and has begun the season showing every intention of making it seven.

He has had 10 overall winners at a strike rate of just under 25 per cent since the new season started two weeks ago.

Gollan’s smart younger horses Zoustyle, Garibaldi, Niedorp and Vincere Volare all trialled well on Tuesday and are headed to the spring carnivals.

He was on hand to see them trial before taking a short holiday.

Gollan again has a strong hand at Eagle Farm on Saturday with two of his better hopes the old-timers Courtza King and El Campeador.

Both have been out of the winner’s circle for a while with eight-year-old Courtza King’s last win in September and seven-year-old El Campeador’s last success in November.

Gollan is hoping they will make a lie of their big bookmakers’ quotes as both have solid form since resuming from spells.

He has a lot of time for the geldings who are stable fixtures.

“They have had 81 starts and won 13 races between them for combined earnings of over $600,000 so I think a few other stables would like a pair like them,” Gollan said.

“They are in the types of races to suit them at this stage of their careers.”

Gollan has several other chances on Saturday including consistent Capital Connection who resumes in the Lady Williams Memorial (1000m).

“He won a trial on Tuesday and has a very good first-up record,” Gollan said.

“This could be his campaign as he raced well against some really good horses earlier this year.”