The National Rugby League is one of Australia’s biggest and most recognisable football competitions.

The NRL attracts the best players from around the world to strut their stuff in the premier competition on the planet, with the fiercest hits, biggest bodies and unrivalled passion.

This page will guide you through the main trophies in the NRL, what they are, and how you can bet on them.

The Provan-Summons Trophy is the main prize in the NRL, awarded to the team that wins the NRL Grand Final.

The trophy is modelled after the Winfield Cup, which was awarded to the winner of the NSWRL Grand Final from 1982 to 1994. That was retired after cigarette manufacturer Winfield was forced to withdraw its sponsorship following a change in Australian legislation.

A remodelling of the trophy was designed after the withdrawal of the sponsorship, but it was not until 2013 that it was officially named the Provan-Summons Trophy.

The State of Origin Shield is awarded to the team that wins the state representative game of rugby league between the Queensland Maroons and the New South Wales Blues.

Since its inception in 1980, State of Origin has become rugby league’s crown jewel and is without a doubt among the most popular, fiercely contested and spiteful sporting events of the year in Australia. 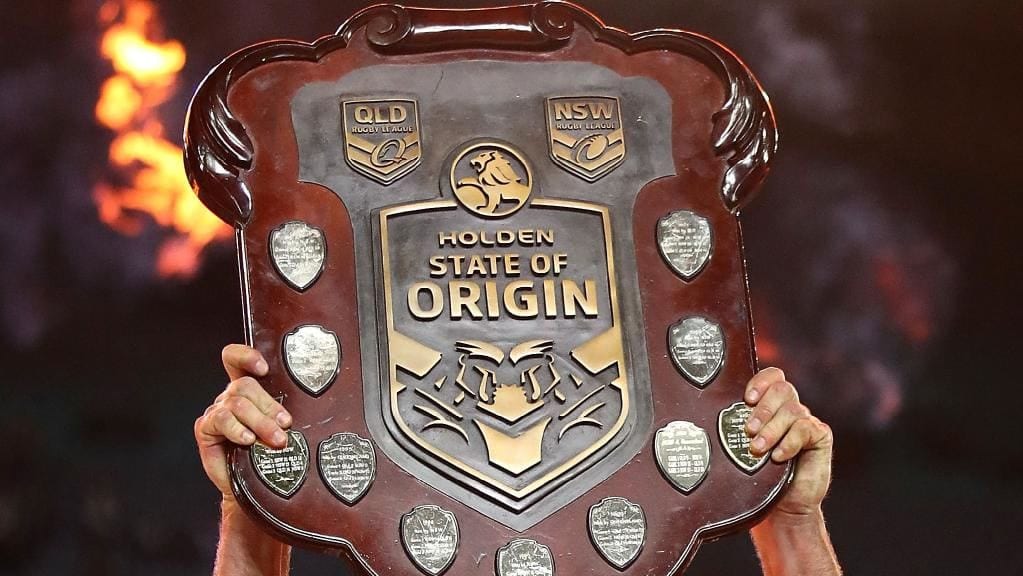 The Dally M is awarded to the best and fairest player throughout the duration of the NRL home-and-away season.

In both the New South Wales and the Brisbane Rugby League competition, the best player of the respective leagues received the Rothmans Medal. The Dally M Medal was awarded by News Limited publications from 1980 until 1998, when it became the official Player of the Year award for the newly formed NRL.

The JJ Giltinan Shield is awarded to the team in the NRL that finishes on top of the ladder at the conclusion of the home-and-away season.

The trophy is named after James J Giltinan, who was one of the figureheads in the formation of rugby league in Australia. Giltinan died in 1950 and the shield was introduced the year after.

The shield was originally awarded to the grand final winner of the NSWRL, but since 1997 it has gone to the minor premiers. 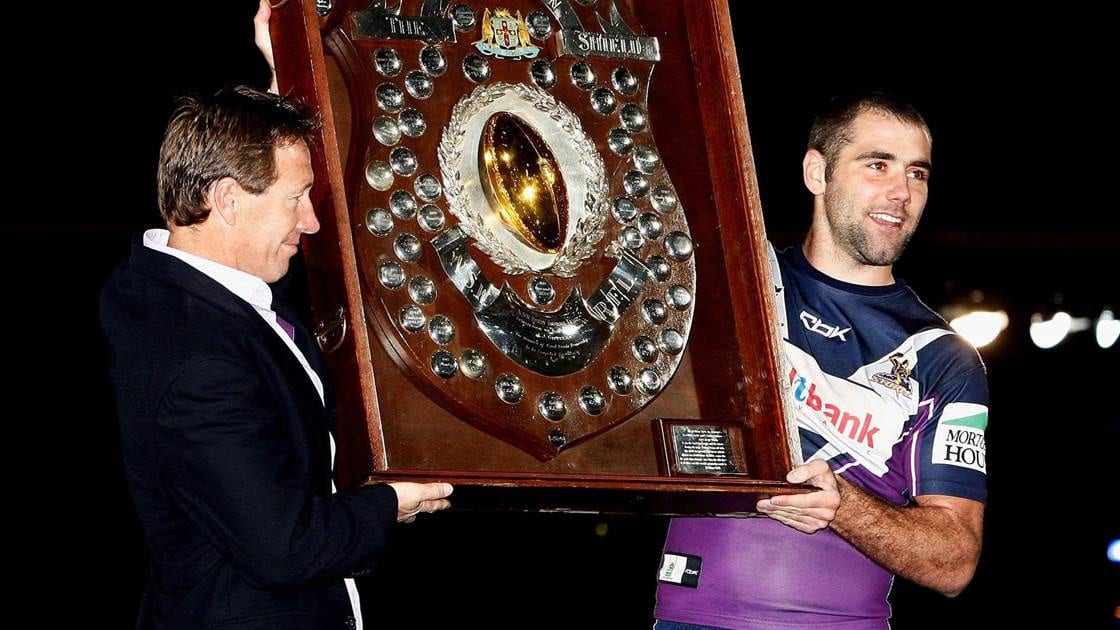 NRL betting is insanely popular in Australia, particularly in the northern states and the good news is many of these bookmakers have got betting on the important trophy markets surrounding the NRL.

The top online bookmakers will have markets on things like the premiership winner and Dally M Medal winner well before the season starts, with the depth in markets seemingly improving every year.

Remember it always pays to do your homework before signup at an online bookmaker, with there plenty that will steal the shirt off your back if you have any issues. Always make sure sports betting sites are licensed to operate in Australia and have strong reputations.