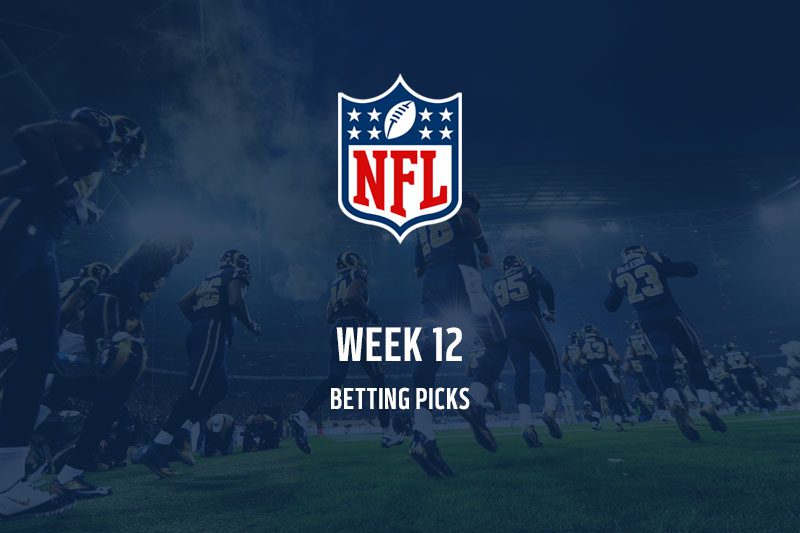 Two of the NFL’s top teams collide when the Los Angeles Rams visit the Green Bay Packers this Monday (AEDT). We’ve got a play in that game and a pair of picks in the Philadelphia Eagles vs New York Giants and Tampa Bay Buccaneers vs Indianapolis Colts matchups in this Sunday’s NFL Week 12 best bets.

Philadelphia (5-6-0) was projected to finish near the bottom of the NFL standings this year in the midst of a roster rebuild. But with quarterback Jalen Hurts leading the Eagles to the second-best rushing attack in the NFL (averaging 153.4 rushing yards per game), Philadelphia is one game under .500 and is 6-5 against the spread. The Eagles are 3-1 straight up and against the spread over their last four games.

The New York Giants (3-8-0), meanwhile, have struggled all season. They just parted ways with offensive coordinator Jason Garrett as the team has averaged a paltry 18.9 points per game in 2021. With a mediocre defense and a sub-par offense, we don’t like the Giants’ chances to hang with the red-hot Eagles this weekend.

The Tampa Bay Buccaneers (7-3-0) snapped a two-game losing streak with their 30-10 win over the New York Giants. Now they turn their attention to the Indianapolis Colts (6-5-0), who have won each of their last three games and are 5-1 (4-2 ATS) over their last six games.

Since Tennessee’s Derrick Henry went down for the season with a foot injury, Jonathan Taylor has emerged as the best active back in the NFL. He now leads the league in rushing yards (1,122) and rushing touchdowns (13) after rushing for 185 yards and four touchdowns in Indianapolis’s 41-15 win over Buffalo. This weekend could be a potential let-down spot for the Colts facing Tampa Bay’s top-ranked rushing defense, which has allowed only 78.4 rushing yards per game. It will be an exciting matchup between this defense and the red-hot Taylor, but in the end Tampa Bay’s offense should be the difference maker.

The Green Bay Packers (8-3-0) were 8-1 (9-0 ATS) in their previous nine games before suffering a 34-31 loss to the Minnesota Vikings on Sunday. Aaron Rodgers had 385 passing yards and four touchdowns in the game, but the defense had a rare off-day and Minnesota took advantage. The Los Angeles Rams (7-3-0) were 7-1 before losing each of their last two games as a favorite against the Tennessee Titans 28-16 and the San Francisco 49ers 31-10.

It’s possible that the Rams have fixed their issues on both sides of the ball with last Sunday’s bye week. But this spread seems a bit off given how consistently good the Packers have been; one loss by a field goal doesn’t change that. We’ll happily take the home team as an underdog in this spot.