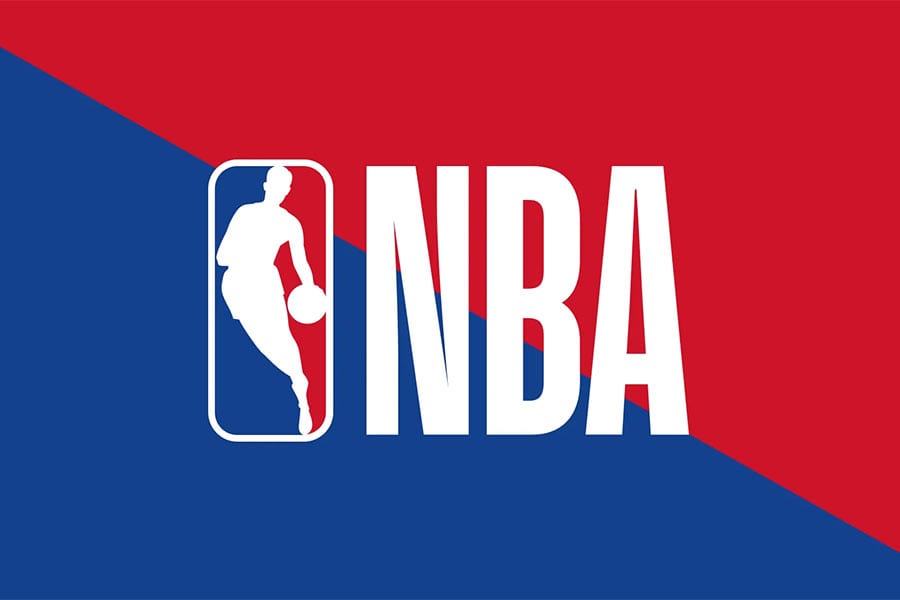 Wednesday’s NBA schedule sees the Los Angeles Clippers head to Memphis while the Milwaukee Bucks venture west to take on the Lakers. Here are our free NBA betting tips for February 9.

The Grizzlies have been one of the surprise teams of this NBA season and they have quickly become one of the most fun teams to watch. Led by Ja Morant and his 26.4 points per game, the Grizzlies have a young team that has risen to third in the Western Conference.

The Grizzlies are clearly the better and healthier team and while everyone has noticed their ascendence, online bookmakers have been slow to give them the credit they deserve. With a record of 36-19 against the spread, the Grizzlies have been winning backers money all year. Don’t expect that to change tonight.

The Clippers do not have a team capable of keeping up with the speed of the Grizzlies, who should be able to run them off the floor. It’s not just Morant; the Grizzlies have drafted very well in years past and have been able to build a deep team that has the depth to keep the pressure on the Clippers’ embattled lineup. Guys like Jaren Jackson Jr will be able to exploit the Clips with his remarkable size at 6’11” and his ability to shoot threes at a decent level.

Take the Grizzlies at home (-7), as they should be able to coast through this game without too much of a threat from a mediocre team.

For full transparency, we love the Bucks. Giannis Antetokounmpo is the most likable NBA star in recent memory and the Bucks are an awesome team – they just won the NBA Championship, after all. So why are we leaning the Lakers’ way in this game?

It comes down to motivation. Simply put, this is a much more important game for the Lakers than it is for Milwaukee. The Bucks are firmly in the playoffs as the third seed in the East. The Lakers, however, are hovering right on the line, and as the ninth seed, LeBron and co need to pick it up to avoid a completely embarrassing season.

Despite the Lakers’ disappointing 26-28 record, they are a respectable 17-12 at home. Coupled with the Bucks’ 15-12 record away, there is some value in taking the Lakers in what should be a pretty close game. Both teams should be missing some role players but all the stars will be available for this game.

And with LeBron James playing his best ball all season, he should get up for this game. He hasn’t scored less than 25 points since December 17 and he must be aware of the chatter that it’s not his league anymore. Obviously, Giannis won’t just bend the knee to King James, but with the way LeBron has been playing, there may not be a lot he can do.

In a game that is poised to be tight, take the points about the home team and just hope that free throws don’t end up ruining everything.