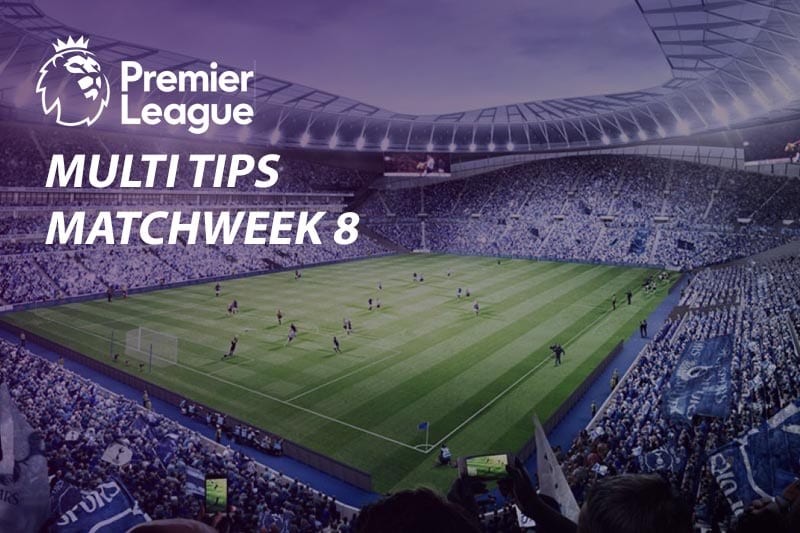 WE return from a manic fortnight of World Cup qualifiers with a cracking round of English Premier League fixtures.

Liverpool and Manchester United will each look to dint the other’s title hopes in the early Saturday feature at Anfield, while Arsenal, Chelsea, Manchester City and Tottenham Hotspur all have excellent opportunities for three points.

Liverpool’s chances could hinge on the availability of Philippe Coutinho and Roberto Firmino, both of whom were busy for Brazil in World Cup qualifying. Sadio Mane’s suspension is up, but he won’t play for another six weeks after tearing his hamstring while playing for Senegal. Paul Pogba and Marouane Fellaini are out for Man United, meaning Ander Herrera should start in midfield, while Daley Blind and Antonio Valencia are also doubts. There is value on all sides of this market, but a few goals at either end looks a good way to go.

When will the nightmare end for Crystal Palace? The impending return of Wilfried Zaha is the only glimmer of hope for the Eagles, who have lost seven games in a row and conceded a whopping 17 goals in the process. Chelsea have a few injury issues, with midfield machine N’Golo Kante joining the in-form Alvaro Morata on the sidelines, but the defending champions should have more than enough depth to cover those losses and claim a routine win at Selhurt Park.

Spurs were one of few big European clubs to come through the international break unscathed. However, it is at least a week too soon for recuperating midfielders Mousa Dembele and Victor Wanyama. Bournemouth were not so lucky, with star forward Josh King in doubt after missing Norway’s clash with Northern Ireland due to hamstring trouble. Spurs have to break their Wembley curse sooner or later, and this weekend seems like as good a time as any.

The Saints are not marching with quite the same verve as they have shown in recent seasons. Three defeats in four games have left them with only two wins from seven – nowhere near good enough for a team with designs on the top seven. Newcastle held on for a pleasing 1-1 draw with Liverpool last time out, and now coach Rafael Benitez will look to school another blast from the past in Southampton boss Mauricio Pellegrino – a long-time servant under Rafa at Valencia. It could be a stodgy tactical battle for the purists, but we are tipping the student to become the master.