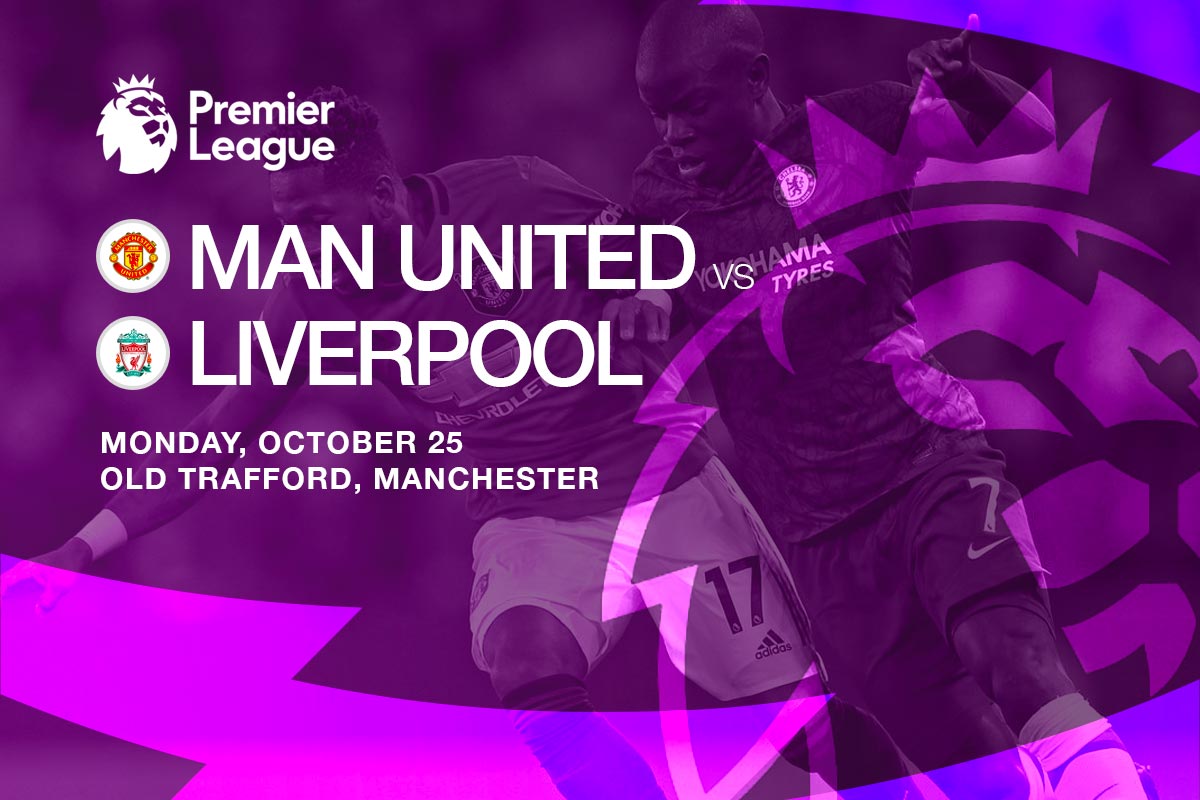 Traditional rivals Manchester United and Liverpool are set to renew hostilities when the pair clash at Old Trafford on Monday morning (AEDT). With the Reds of Merseyside already four points ahead of United, the Ole Gunnar Solskjaer’s men will need all three points to keep touch with the front-runners in the title race. BettingSite’s soccer expert presents his match analysis and best bets ahead of the marquee matchup of Matchweek 9 of the EPL season.

Following a comeback win in the UEFA Champions League midweek, the cracks starting to appear at Man United have seemingly been patched up for another week. Having been down 2-0 at half-time, the Red Devils were forced to put on a second-half performance for the ages as they narrowly avoided two losses in the space of four days following a 4-2 defeat to Leicester in the EPL.

It was no shock to see Cristiano Ronaldo bagging the match winner against Atalanta, but what was more encouraging was seeing Marcus Rashford score his second goal in as many games as he makes his return from an injury. Having only claimed the three points on two occasions against Liverpool in the league since 2016, Manchester United will be up against it on Sunday afternoon. But with Rashford and Ronaldo in form, the Mancunians could spring a bit of an early-season surprise against Liverpool.

Outside of a 3-3 draw to Brentford in the league, Liverpool have been near-perfect throughout the 2021/22 football season to date. They’ve also shared the points in their matches against Chelsea and Manchester City, but outside of those results they have been utterly dominant. They were 3-2 victors midweek against Atletico Madrid in the Champions League, whilst they could not have been more impressive in their 5-0 dismantling of Watford in Matchweek 8 of the EPL.

The dynamic trio of Mohamed Salah, Roberto Firmino and Sadio Mane all found the back of the net against the Hornets. Add in the fact their defence is back to full-strength with Alisson expected to return between the sticks, this Liverpool line-up is one to be feared. They are sitting one point off league leaders Chelsea, and if they can topple United at Old Trafford, it will further solidify Jurgen Klopp’s side as title contenders this season.

The +125 quote available for Liverpool to win is insanely good value, considering the defensive liabilities that Manchester Untied possess. The Red Devils have conceded six goals in the past week against Leicester in the league and Atalanta in the UCL, and with Liverpool in red-hot form, this looks a perfect smash and grab for the Reds.

There may be no better player in world football than Mohamed Salah at the moment. The Egyptian has seven goals and four assists from eight matches in the Premier League this season, and he has notched some absolutely worldies in the process. Salah has found the back of the net in all but one game this year, and with the United defence looking vulnerable early on in matches, we anticipate he will be the one to kickstart Liverpool’s attack on Old Trafford.