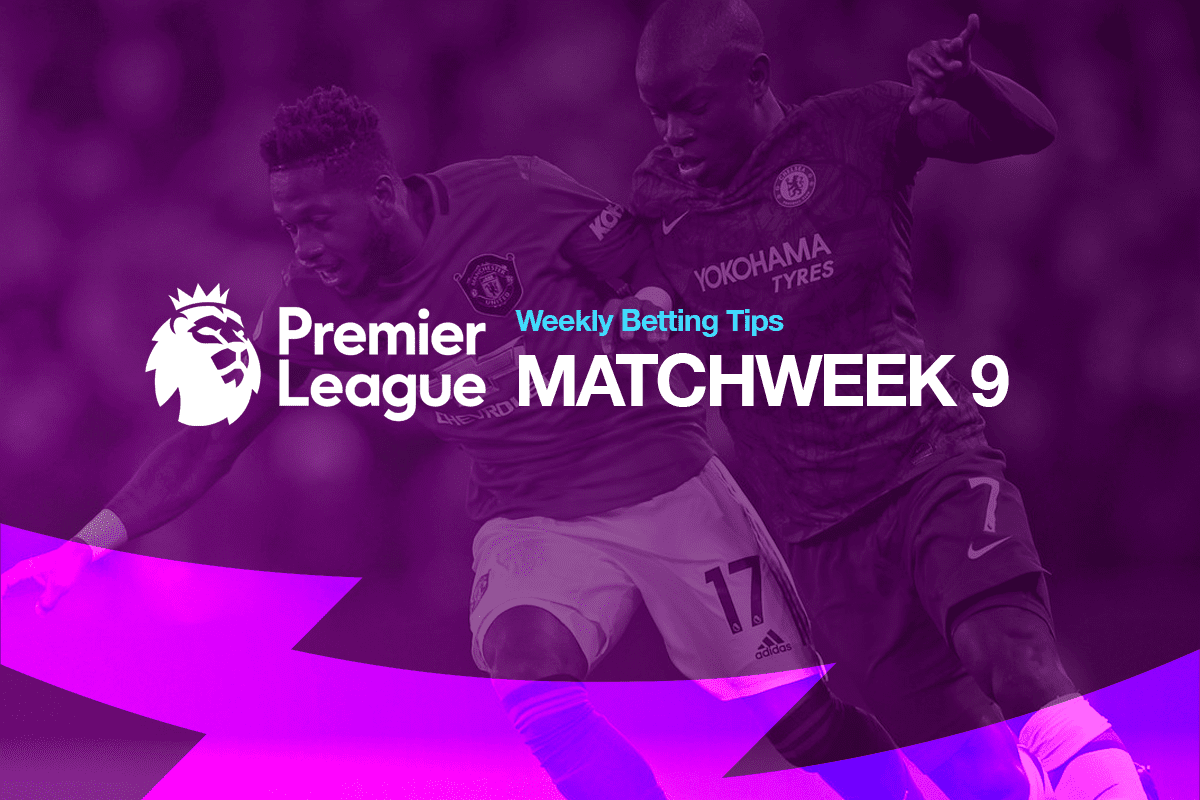 Matchweek 9 of 2021/22 EPL season is fast approaching and with five points separating the top eight on the EPL table, plenty of teams will be looking to make their move. Our soccer expert at BettingSite.com.au presents his best bets this week’s English Premier League action.

After a tough 1-0 win away to Brentford, Chelsea should appreciate getting back to Stamford Bridge to host the bottom-of-the-table Norwich. Having scored 16 goals in their first eight matches of the EPL season, the Blues have hit the ground running and sit top of the table. With Romelu Lukaku, Timo Werner, Kai Havertz, Ben Chilwell and keeper Edouard Mendy in fine form, it could be a tough Saturday afternoon for the Canaries. With Norwich already conceding 16 times this campaign, the +140 available for a two-goal start looks to be one of the better bets of the weekend.

The top four battle of the weekend pits surprise packet Brighton up against reigning champions Manchester City at the AMEX Stadium. Manchester City are coming off a dominant 5-1 win over Club Brugge in the UEFA Champions League midweek, whilst Brighton have been struggling to put goals past the likes of Norwich and Arsenal of late. City may just be hitting their straps this season and despite the noticeable lack of a recognised striker, they should have too much firepower for this Brighton side on the way up. Look for Kevin De Bruyne to be instrumental in midfield, with the likes of Gabriel Jesus and Phil Foden likely to continue their impressive form to begin the season.

Surprisingly, Leicester head to Brentford as only narrow favourites in the betting markets, despite coming off an impressive 4-2 win over Manchester United at home. The Foxes rarely play in boring games, with goals often coming at both ends, yet we anticipate an attack featuring the likes of Jamie Vardy, Kelechi Iheanacho and James Maddison to be the difference here. Leicester have had an inconsistent start to the EPL season, but we expect their trip to Brentford to be the first time they bring up consecutive wins this term.