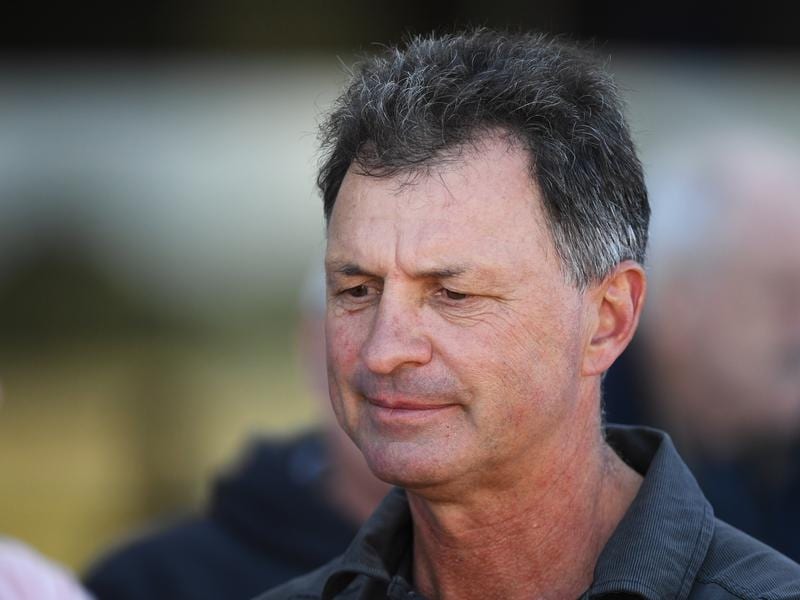 Trainer Enver Jusufovic hopes to build on his flow of winners with Bullock at Sandown.

Cranbourne trainer Enver Jusufovic will attempt to add to his recent successful run with a solitary runner at the Sandown twilight meeting.

Jusufovic saddles Bullock in the Ladbrokes Odds Boost Handicap (1300m) having watched four of the last six horses he has raced return as winners over the past two weeks.

He is unlucky the tally is not higher after Vongole was narrowly beaten at The Valley last Friday night.

Bullock broke through on the Sandown Hillside track, the same track she races on first-up on Wednesday, at her second start over 1400m, while her two defeats have been on Sandown’s Lakeside circuit.

Bullock last raced in March and Jusufovic’s plans for her comeback were delayed by a slight mishap.

“She wrenched a back joint so I had to back off her a bit and in that time I was thinking about her progression and I wasn’t overly happy with her trials,” Jusufovic said.

“Plus she’s a bit of a hot filly and it helped her settle down a bit and in that time I’ve added the blinkers and they’ve made a big difference.

“She’s pretty fit going into Wednesday, but if there is a chink in her amour it’s she’s hesitant to go into the gates.

“She’s been suspended once before. She’s OK once she goes in, but getting her in, she can be quite obstinate.

“I’ve done quite a bit of work on that, but she seems to know when it’s race day.”

Jusufovic admits luck has fallen his way in his recent run, but he also planned an off-season assault.

“I think sometimes as a trainer you need to be disciplined and not get ahead of yourself because there is good money to be won,” Jusufovic said.

“You try and place them right to get the best results.

“Obviously you need luck along the way and my horses, with their ratings, they’re summer horses.

“It’s good when you’ve done your job and you go to the races and pretty much just leave it up to the rider.”