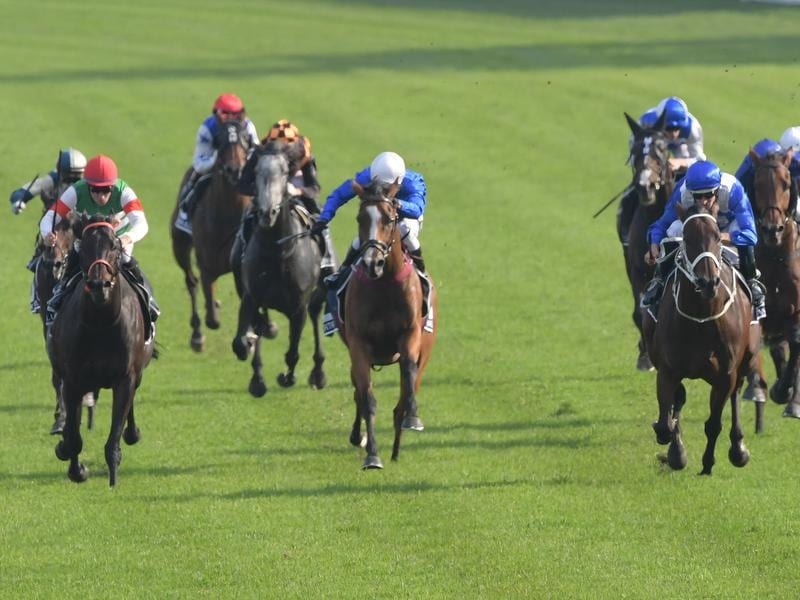 Star mare Lys Gracieux and two other Japanese horses have arrived in Victoria ahead of their major spring carnival targets.

Their arrival from Japan adds to the international contingent already at the International Horse Centre at Werribee, with a group of European spring carnival contenders arriving last weekend to begin quarantine while another Japanese horse, Suzuka Devious, arrived last week.

The dual Group One winner is at $6 for the Cox Plate (2040m) at The Valley on October 26 behind $5 equal favourites Mystic Journey and Avilius.

Kluger has made his second trip to Australia having competed during this year’s Sydney autumn carnival where he finished fourth in the Group One Doncaster Mile and second to champion Winx in the Group One Queen Elizabeth Stakes at Randwick.

Mer De Glace, who has won his past five starts in Japan including three at Group Three level, is on the second line of betting for the $5 million Caulfield Cup (2400m) on October 19.