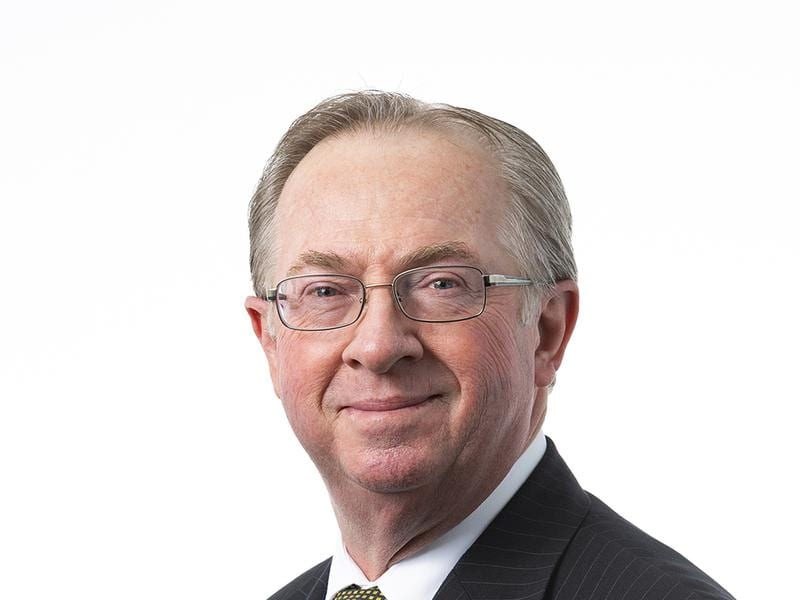 In a challenge to Melbourne spring racing, Sydney will host an expanded Everest carnival over six weeks with a race worth at least $1 million every week.

The $14 million Everest (1200m) on October 19 is the centrepiece with new races in the weeks either side of the world’s richest turf sprint and others with increased stakes.

Sydney’s spring used to traditionally wind down with Epsom Handicap day which is now the beginning of a six-week extravaganza followed by rich stand-alone provincial meetings at Newcastle and Kembla Grange.

Leviathan Perth owner Bob Peters has already signalled star filly Arcadia Queen will be aimed at The Everest and the inaugural $7.5 million Golden Eagle for four-year-olds rather than the Cox Plate at Moonee Valley after making the decision to send her to trainer Chris Waller.

The Golden Eagle (1500m) at Rosehill on November 2 will be supported by the $1 million Winners Stakes (1300m) named in honour of the previous year’s Everest winner.

A new race, the $500,000 Silver Eagle, wills serve as a Golden Eagle lead-up at Randwick on October 12, the same day as the Group One Spring Champion Stakes which has doubled in prize money to $1 million.

From September 7 to November 9, Racing NSW and the Australian Turf Club will offer $45 million prize money over the Saturday race meetings.

“The Everest has captured extraordinary interest both inside and outside racing throughout Australia and internationally,” Racing NSW chairman Russell Balding said.

“The inception of the Golden Eagle with the addition of the Winners Stakes and Silver Eagle will further strengthen our racing program during the spring in Sydney,”

“We are confident that the addition of these new races, along with the programming change will ensure that they attract the highest quality horses to compete through the entirety of our spring carnival and that the racing public will have the opportunity to celebrate and experience Sydney racing at its best.”

ATC chairman Matt McGrath said the club was already pleased with the response to the spring carnival days before Monday’s announcement.

“The Australian Turf Club has recently launched its hospitality sales program for our spring racing and we have been thrilled with the early response which will only be enhanced after these announcements.,” McGrath said.