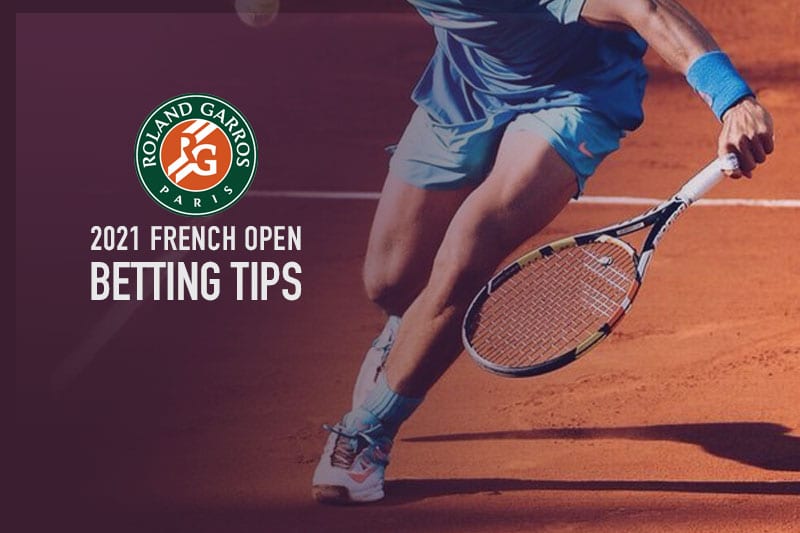 The 2021 French Open enters the home straight as the first day of semi-final action gets underway on Thursday, June 10.

The women’s draw pits two players playing in their first Grand Slam semi with no.31 seed Anastasia Pavlyuchenkova taking on Tamara Zidansek from Slovenia. In the the men’s draw, young guns Alexander Zverev and Stefanos Tsitsipas will duke it out for a maiden run in the French Open final.

In the French Open outright betting markets, Iga Swiatek has firmed to -175.44 to take out her second straight title now that Paula Badosa is out of the running. As ever, online bookmakers are not willing to take on Rafael Nadal (-175.44) on the clay of Roland Garros as the Spaniard searches for yet another French Open title.

After 15 years on the Grand Slam circuit, Anastasia Pavlyuchenkova reaches her first semi-final after a tough three-set victory over her current doubles partner, Elena Rybakina. Tamara Zidansek was in her own battle against tournament bolter Paula Badosa, getting the better of her opponent late in the third set. Having never before made it past the second round of a Grand Slam, it is set up nicely for the Slovenian to make a maiden Grand Slam final.

Both Pavlyuchenkova and Zidansek have been on career-best runs, but we expect the touch of experience on the Russian’s side to be telling in this matchup. Prior to the French Open, Pavlyuchenkova was competing in the Madrid Open semi-final where she was ultimately defeated by Aryna Sabalenka, but that taste of high-pressure tennis should see her prevail in a tight three-set battle against her younger opponent.

The first of the men’s semi-finals is a glimpse into the future as Alexander Zverev clashes with Stefanos Tsitsipas. Zverev is looking to get into his second Grand Slam final, after losing to Dominic Thiem in the 2020 US Open decider. Tsitsipas, on the other hand, is champing at the bit to book a spot in a major final after three defeats in the last four.

Tsitsipas has the upper hand over his German rival in recent times, winning four of their past five encounters, including when they last met on clay in Madrid in 2019. Zverev, however, managed to beat his Greek rival in straight sets when the pair clashed in Acapulco in March this year and will take great confidence heading into this matchup.

Tsitsipas has only dropped one set in the 2021 French Open, but Zverev is going to be one of his toughest tasks. Since his five-setter in the first round Zverev is yet to drop a set, and despite being a +148 outsider in this tie, the German is the one we want to be with.