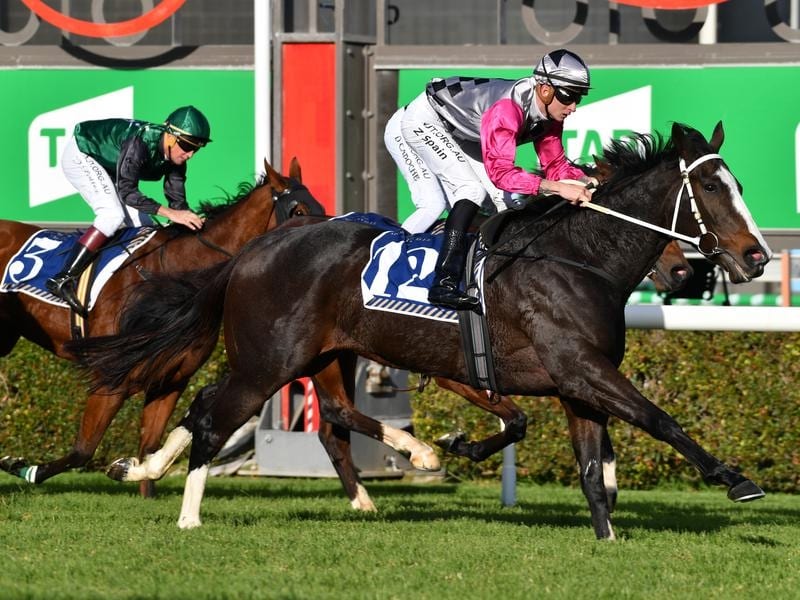 Adelaide trainer Gordon Richards is hopeful the decision to wait an extra week for a Flemington race with Miss Mandito will be rewarded when the mare makes her latest Melbourne appearance.

Miss Mandito won last year’s Leilani Series Final at Flemington when trained in Victoria by Charlotte Littlefield and that same race is a target again for the mare on July 4.

The five-year-old will be chasing victory in one of the heats of the series in Saturday’s Bruce Gadsden Handicap (1420m) at Flemington.

Miss Mandito has won one of her four starts since joining the Richards stable, with that victory coming in Adelaide last month.

At her most recent start at Caulfield over 1200m on May 30, the mare was back in the field and struck traffic coming to the home turn before working home out wide for third.

“She had no luck at all,” Richards said.

“I had her entered at The Valley last Saturday but I thought if she gets into trouble at Caulfield she’s probably going to get into just as much trouble at The Valley so I opted to wait a week and go to Flemington on the big roomy track.”

Michael Rodd was aboard Miss Mandito last start and has the ride again on Saturday.

Richards has had five Flemington winners from 11 starters this season highlighted by Gytrash’s Group One Lightning Stakes success in February.

Bold Star has won twice at Flemington during the season, including the Listed Kensington Stakes, while Garner and Charossa have also registered Flemington wins.

The Greg Eurell-trained Great Duchess, who won the Caulfield race last start and beat Miss Mandito home by three lengths, is the $4.80 favourite with Miss Mandito at $12.

“Her work was good on Tuesday and she definitely hasn’t trained off,” Richards said.