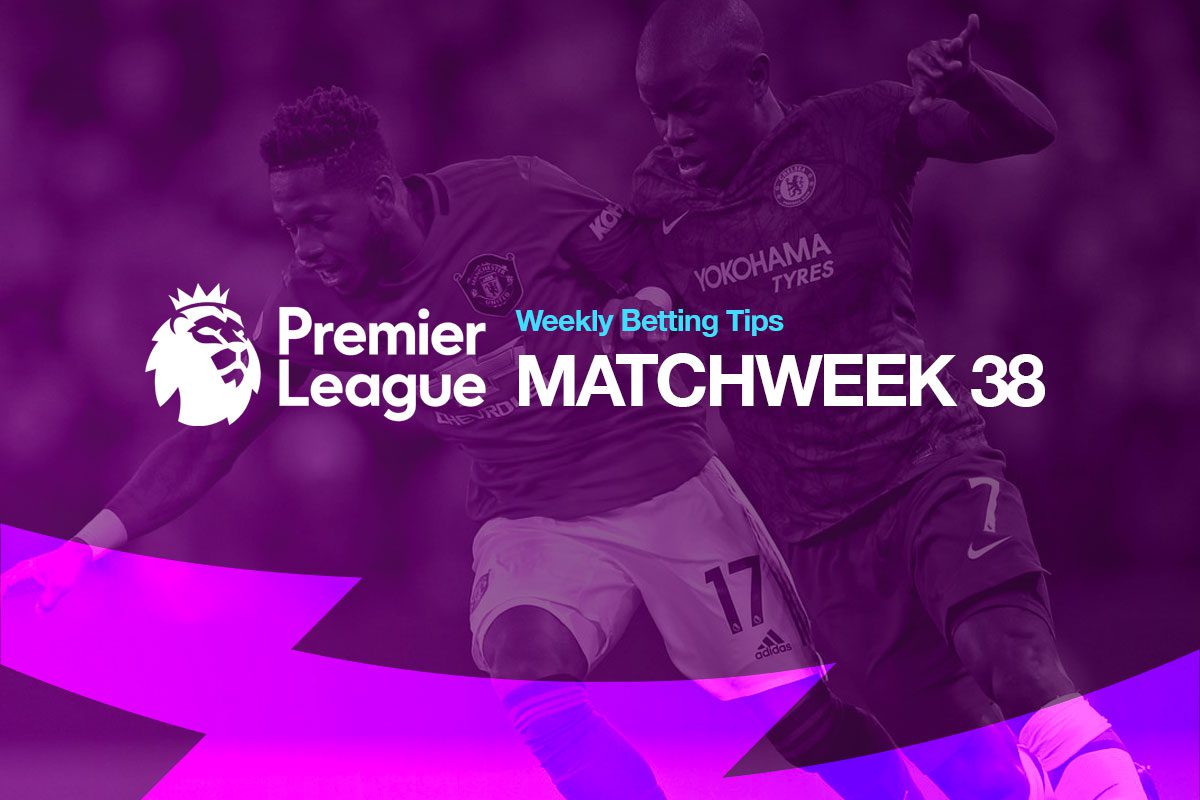 It’s a sad day in the sports world as we are entering our last Premier League games of the season. It’s the final matchweek until August and the wait will feel agonizing. However, this season has been spectacular, and while teams only have one game remaining, there is still a lot that has to unfold.

First off, Manchester City hold a one-point lead over Liverpool for the title and both will be playing at the same time this Monday (1am AEST). If City slip up, it could be Liverpool’s title and their hopes of a quadruple would live on.

Another story is that Tottenham hold a two-point lead over Arsenal in the race for the fourth and final Champions League spot. Tottenham are projected to have an easy game against Norwich, but with Spurs, you never know.

The last storyline heading into this final weekend is the relegation battle. Norwich City and Watford have had horrible seasons and will be going down, but that last relegation spot is still up for grabs. One of Leeds United and Burnley will be heading back to the Championship, and their fate hangs in the balance this Sunday.

It’s going to be a hectic night of football, as all 20 teams will be playing at the same time. Here are the best EPL betting tips of the 10 games.

Both of these teams will be unhappy with the season they just produced. United came into this year with title expectations and will exit outside of the top four. Palace have been building in the Premier League for a while and will finish somewhere in the bottom third of the table. Ultimately, neither of these teams have given fans a lot of reasons to get excited and they are in for a long summer.

That being said, United still have one of the most talented teams on paper. They will probably put out a bunch of younger players in this game, but that still won’t matter. Crystal Palace, on the other hand, have a dreary squad without too many exciting players. United will trot out a substantially more talented team and should handle an inferior Palace squad. Crystal Palace also have nothing to play for, and will have just played on Thursday. It’s not out of the question they rest some of their key players and pack it in for the European summer. This game may not be the most exciting, but the value on United is present, and it is worth betting on the Red Devils one last time.

With Everton’s win on Thursday, they have secured themselves a spot in the EPL next season and avoided a massively embarrassing situation. They officially are safe and have nothing to play for. They will be playing away this weekend, and that doesn’t bode well for the Toffees. They have only two wins from 17 games on the road and will be happy just to get this season over and done with.

Arsenal have been the streakiest team in the Premier League. In their last nine games, they lost three, then won four and now have lost their last two. This run of form has seen them drop below Tottenham in the table and lose their grasp of fourth place. That being said, it’s not over for the Gunners. If they win and Tottenham lose, Arsenal will claim the final Champions League qualifying spot. In theory, Arsenal should be motivated enough to beat an inferior team and get over their inconsistent play. It’s hard to count on, because it’s Arsenal, but this is a good bet for a team that should be going all out.