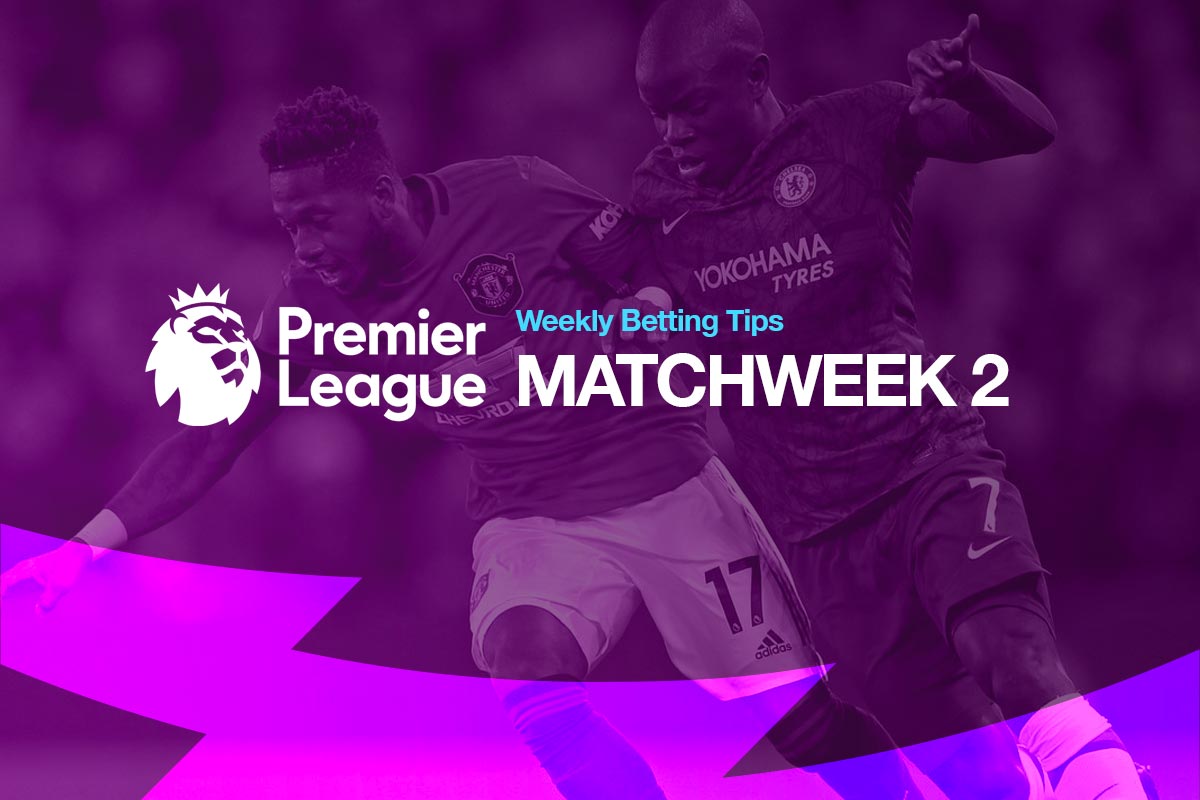 The 2021/22 EPL season is officially underway, and with plenty of upsets over the opening weekend, all eyes are looking ahead to what is in store for Matchweek 2. BettingSite’s soccer expert presents his best bets and top odds for the upcoming round of English Premier League games.

Liverpool disposed of newly promoted Norwich with relative ease in their opening fixture of the 2021/22 EPL season and will look to greet their home crowd with a similar result when they play host to Burnley on Saturday afternoon. Diogo Jota, Mohamed Salah and Roberto Firmino all hit the scoreboard in the Reds’ 3-0 rout of the Canaries, and now they come up against a Burnley side who fell to Brighton in a 2-1 defeat. This will be Liverpool’s first game at Anfield in front of a full house in almost two years, so they will want to make this an afternoon to remember for their faithful. With Virgil van Dijk back and arguably the most daunting attacking foursome in the EPL in Jota, Salah, Firmino and Sadio Mane, the Reds should be too good for Burnley in the opening match of the weekend.

Both Aston Villa and Newcastle are coming off disappointing defeats and will be looking to bounce back and avoid going 0-2 to start their new campaign. Villa went down 3-2 to newly promoted Watford at Vicarage Road, whilst Newcastle coughed up a lead to West Ham on two occasions before the Hammers eventually walked away 4-2 victors at St James’ Park. Both sides showed in parts of their opening games that they are capable in attack, but their defensive efforts will have caused plenty of concern for both coaches. With the likes of Danny Ings, Callum Wilson, Allan Saint-Maximin, Ollie Watkins and Leon Bailey involved, the +196 available at Sportsbet for this game to have over 3.5 goals scored in it is simply too good to pass up.

Tottenham will travel to Molineux Stadium looking to build on their impressive win over title favourites Manchester City last weekend. A 54th-minute goal from Korean superstar Son Heung-min proved the difference in a result that sent shockwaves through the competition. Wolverhampton endured a far less illustrious opening to the season, fall to Leicester thanks to a lone Jamie Vardy goal in the first half. Spurs are still without Harry Kane due to “personal reasons”, but a line-up with Son, Steven Bergwijn and Lucas Moura should prove too much to contain for a Wolves side who look set to struggle throughout this EPL season.