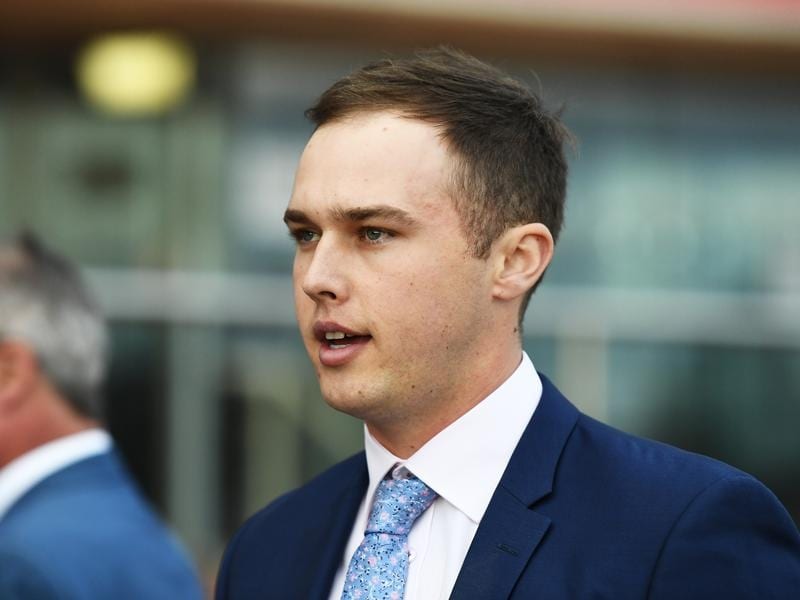 The Edmonds-trained Winter Bride is already in Sydney where she ran fourth in the Group Two Sapphire Stakes at Randwick on Saturday.

She will be joined by Tyzone, Vanna Girl and Vivid Fortress.

The three finished off their preparations for the Sydney trip when they worked together on the course proper between races at the Gold Coast on Wednesday.

There was not much between the trio at the finish of the gallop with Group One placed Tyzone just edging Vanna Girl on the line.

Tyzone, who ran second in the Stradbroke Handicap last year, will tackle the Group Three Hall Mark Stakes at Randwick on Saturday.

Vanna Girl and Vivid Fortress are set for the Group Three James H B Carr Stakes at the same meeting.

Vanna Girl won three races in a row before a spell and struck interference before finishing second at Doomben when first-up two weeks ago.

Vivid Fortress has had only two starts but won an Eagle Farm maiden by a big margin last month.

“The track gallop finished them off nicely. At this stage they will head to Sydney early this week and be stabled with Peter and Paul Snowden,” Trent Edmonds said.

Under coronavirus restrictions horses can travel between states but under biosecurity measures their trainers and handlers cannot cross borders.

The Edmonds team have arranged for a Sydney based representative to manage the horses.