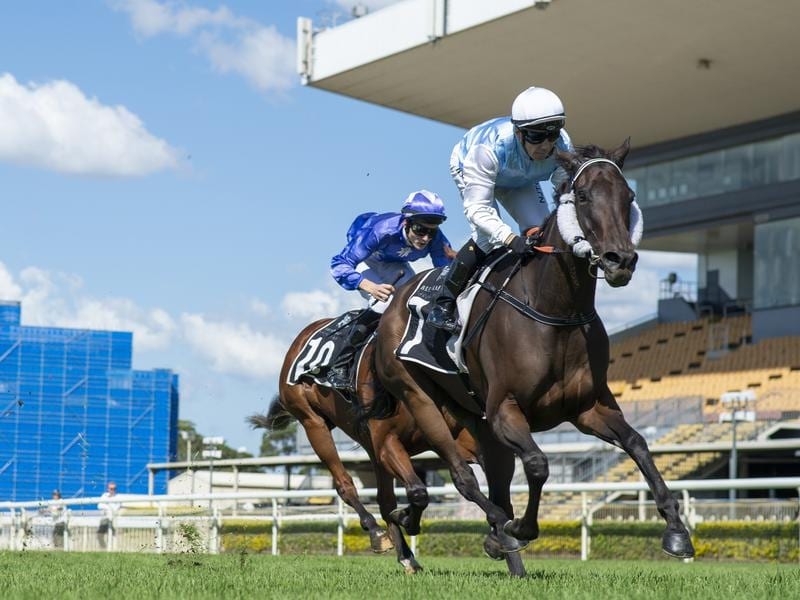 Restrictions on horse movement in Qld will be revised to allow horses to race in different zones.

Limited numbers of horses will be allowed to move between Queensland’s racing zones from this week.

The state has been divided into five regions to help combat the coronavirus pandemic and there has been no horse or human movement permitted between the zones.

RQ has reviewed the procedures which have been in place for 14 days and from Tuesday limited horse movement will be allowed with strict biosecurity at both ends of the trip.

As racing ciontinues in Australia, strict regulations on human movement will remain in place meaning trainers, strappers and jockeys can not travel with them.

It means a horse trained at Eagle Farm can be nominated for a Gold Coast race but the trainer and strapper cannot attend the meeting.

The horse must arrive a day before the meeting and be in the charge of an approved person.

The reverse would happen for a Gold Coast-trained horse accepting for a meeting in the city.

Jockeys can only ride in their designated regions unless they want to swap zones and go into self quarantine for 14 days.

The same rule will apply to interstate jockeys wanting to ride at the Group One meeting on June 6 and other Queensland meetings.

“Basically it is common sense with humans being unable to move zones without 14 days self isolation,” an RQ spokesperson said.

“Regarding horses they can move zones but under strict bio security control. Our main aim is to keep racing going in a safe manner.”

After scrapping the multi-million dollar winter carnival, RQ has introduced a revised program with reduced prize money and has reinstated two Group One races, the Stradbroke Handicap and the J J Atkins for two-year-olds.