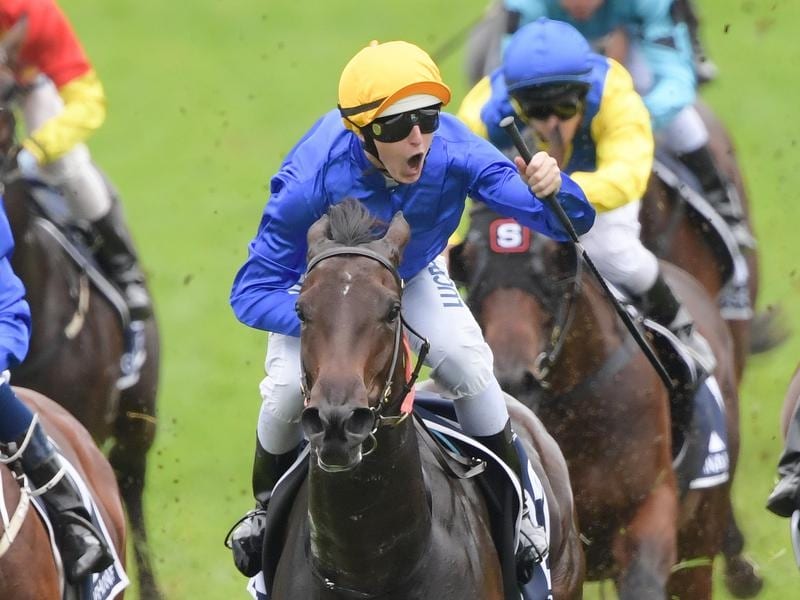 A second Group One win for Damian Lane has put an exclamation mark on the Australian jockey’s successful riding stint in Japan.

Lane won Sunday’s Group One Takarazuka Kinen aboard Lys Gracieux during the final meeting of his short-term riding licence with the Japan Racing Association.

As the winner of the Takarazuka Kinen, Lys Gracieux is eligible for a $2 million bonus should she come to Australia this spring and win the $5 million Cox Plate at The Valley.

The Moonee Valley Racing Club recently announced the Cox Plate International Bonus open to the winners of selected top-level races around the world if they can also win the Cox Plate.

Trainer Yoshito Yahagi told the Racing Post the Cox Plate would now be considered along with the Breeders’ Cup for Lys Gracieux who has also raced in Hong Kong.

“The Cox Plate is another option now,” he told the Racing Post.

“I will discuss it with her owners, who I think would like to challenge for big races abroad.”

The victory was Lane’s second at Group One level in Japan with the jockey also aboard Normcore in last month’s Victoria Mile.

In total Lane has ridden 37 winners during his two-month stay from 123 rides.

“What a massive thrill yesterday was,” Lane posted on Twitter.

“Can’t get my head around the support I’ve received since I have been here in Japan. It has been an absolute pleasure and a privilege.”

Sunday’s Group One victory was one of seven winners for the weekend for Lane which included a five-win haul on Saturday.

Lane is to ride at one meeting on the NAR circuit in Japan this week before having a break ahead of his return to Australian racing.

Along with his two Group One wins in Japan, Lane has also won four Group One races during 2018/19 in Australia highlighted by the Golden Slipper aboard Kiamichi in Sydney in March and the VRC Oaks at Flemington on Aristia last spring.