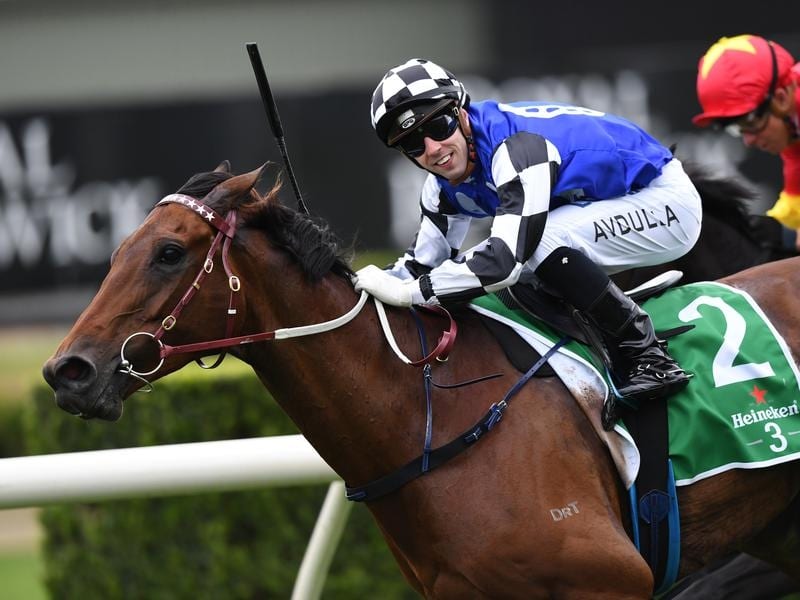 The Kris Lees-trained Big Duke headlines the entries and the early market for the Listed Caloundra Cup.

The Caloundra Cup (2400m) is one of three stakes races on Saturday’s program at the Sunshine Coast alongside the Group Three Sunshine Coast Guineas (1600m) for three-year-olds and the Listed Glasshouse Handicap (1400m).

Big Duke, who has finished third in the Group Two Brisbane Cup (2400m) and second in Saturday’s Group Three Tattersall’s Cup (3000m) at his past two starts, is the highest rated horse among the 18 Caloundra Cup entries.

He has been installed $3.50 favourite in an all-in market ahead of imported stablemate Saunter Boy and the Chris Waller-trained Mazaz at $6.

Locally trained filly Baccarat Baby heads the market for the Sunshine Coast Guineas at $3.50 ahead of Junipal at $4.

The David Vandyke-trained Baccarat Baby was unplaced in Saturday’s Group One Tattersall’s Tiara (1400m) for fillies and mares having finished second in the Queensland Guineas at her previous start.

The Sunshine Coast Guineas has attracted 22 nominations while 29 horses have been entered for the Glasshouse.