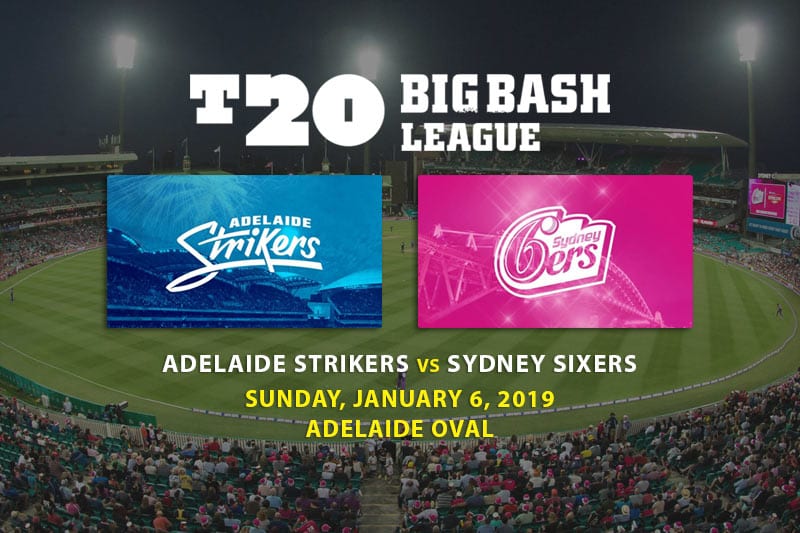 AFTER a mixed start to the season, things are starting to look up for Adelaide Strikers.

Last year’s Big Bash League winners leaped up to second on the ladder with a comprehensive victory over Melbourne Renegades on Thursday night.

Jake Weatherald starred with a well-made 71 and the Adelaide bowlers all pitched in, with Ben Laughlin (1/29 from two overs) the only man to go for more than seven runs per over.

Sydney Sixers have the same number of wins as the Strikers, but an inferior net run rate of -0.07 means they are a few spots down in the standings.

They are moving in the right direction, however, after beating the ‘Gades and then chasing down Brisbane Heat in the final over last time out.

Tom Curran topped the bowling in that game with three wickets at 6.25 runs per over, while Moises Henriques (57) and Jordan Silk (46) were the heroes with the bat.

Adelaide’s top four have all fired at one time or another this season, but Ingram is the seasoned pro who you can bank on if they lose an early wicket or two.

Although Silk bats at five and doesn’t have the same opportunities as the top-order players, he is as reliable as anybody and so often a saviour for the Sixers.

Adelaide’s Afghan star might be the best T20 bowler in the world right now, so you can back him day in, day out and expect a return most of the time.

Curran has grabbed the headlines of late, but Abbott remains the most dangerous bowler in the Sixers attack and has a 16.3 career strike rate to prove it.

The Strikers look like the real deal and there is still so much upside about them.

Imagine if Carey, Weatherald, Ingram, et al all fired up in the same game?

Their bowling attack is hard to beat, even though Billy Stanlake and Ben Laughlin have not shown the greatest form early in the season.

The Sixers have some solid customers and a genuine star in Curran, but can they match Adelaide pound for pound?

Get on the reigning champs to add another two points to their title defence.

Adelaide Strikers to win – $1.36 at Sportsbet