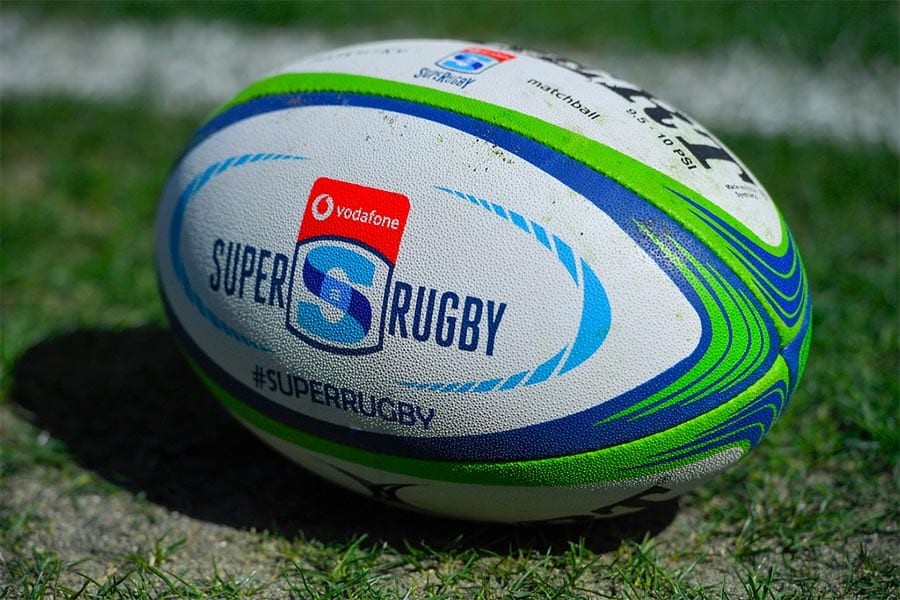 The Brumbies are set to welcome the Hurricanes to GIO Stadium on Saturday night in round four of the 2021 Super Rugby Trans-Tasman competition.

Coming off three straight losses to New Zealand teams, the Brumbies will be hoping a return home to the ACT will see them back on the winners’ list. Outside of their first match of the three-match travel series, the Brumbies were well accounted for by classier opposition. If they are to be a chance on Saturday night, they need to bring the form that got them within two points of the Crusaders back in round one.

The Hurricanes are undefeated in the Trans-Tasman competition with three straight wins over their Australian rivals and are sitting pretty in second on the Super Rugby standings. Having scored 78 points and conceded just 19 points in their past two games, the Hurricanes will head to the Australian capital with plenty of confidence.

Online bookmakers think this game will be all one-way traffic, with the hosts a $3.04 outside chance and the red-hot visitors at $1.44 favourite odds. Can the Brumbies cause an upset and snap their horrendous losing streak, or will the Hurricanes continue on their merry way?

The class differential between the New Zealand teams and their Australian counterparts is frightening. Despite the Brumbies winning six of the past 10 meetings between these sides, this Hurricanes line-up is a scary proposition. Given the Wellington-based team have scored 142 points in their first three games, the Brumbies defence is set for plenty of headaches on Saturday night.

In their games against the Force and the Rebels, the Hurricanes easily covered the -6.5 line at half-time. They tend to wear their opponents down with plenty of possession early on before putting on a second-half blitz. With this being their first match in Australia, they will look to make a quick start yet again; and with the likes of fullback Jordie Barrett and wingers Wes Goosen and Salesi Rayasi, the Hurricanes should have all the answers for any questions the Brumbies defence will pose.