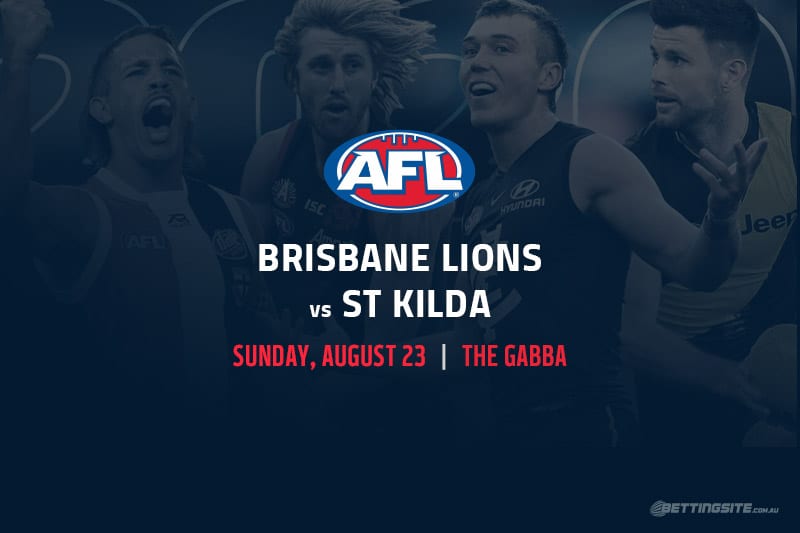 The Brisbane Lions host the St Kilda Saints this Sunday in a must-watch clash that could determine which side finishes the round inside top four.

Both teams have stormed into premiership contention with their fast and aggressive styles of play, but whose brand stacks up the best this week?

Two important Lions will return as Cameron Rayner makes his comeback from a hamstring issue and Daniel Rich slots into the defence after serving a suspension.

Important defender Jake Carlisle will step into the St Kilda lineup following his rest in round 12, while Dean Kent is also an option up forward.

The Lions won their 2019 clash against the Saints by 56 points away from home, but this St Kilda side is a different beast and will look to return the favour at the Gabba.

Many pundits have forgotten how good Seb Ross is at finding the footy. In the past two season, he had over 25 touches in 29 of his 43 games. Ross has been slightly down this season, but he loves the match up against the Lions. With 32 and 30 touches in his last two outings against Brisbane, the St Kilda midfielder offers a bit of value to crack 20 disposals this week.

Eric Hipwood’s only goalless game this season was back in round three, meaning the Brisbane forward has hit the scoreboard in nine straight matches. Hipwood has struggled to kick multiple goals in games this year, but the St Kilda back six could struggle to match him for speed and work rate. He has also been marking the ball better lately and should look to beat Carlisle on the lead.

Chris Fagan tried his best to fire up the Lions against North Melbourne in round 12, but they only just scraped over the line against the 17th-positioned Roos. They will be switched on this week to tackle the Saints, but they won’t blow them out of the water. Brett Ratten’s new structure at St Kilda has matched up well against most teams, and we think the chaos inside 50 will keep the Lions busy.