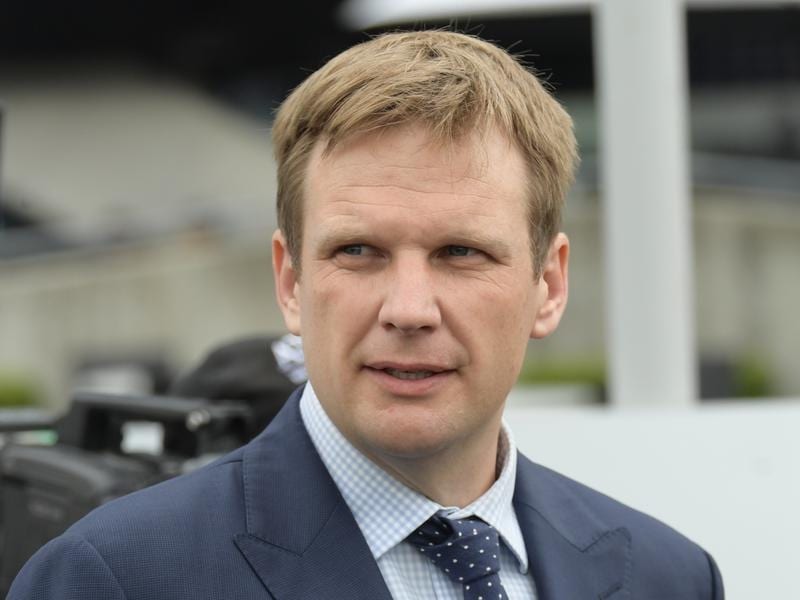 Queensland has been a happy feature race hunting ground for Sydney trainer Bjorn Baker and he is looking to continue the trend at Eagle Farm.

Baker recorded one of his first major wins when Unencumbered won the 2014 Magic Millions 2YO Classic at the Gold Coast.

He won four stakes races in Queensland with the smart Winning Rupert and Music Magnate gave him his first Group One win in the 2016 Doomben 10,000.

Fun Fact is considered one of the main hopes in Saturday’s Group One Queensland Derby (2400m).

He flew to Brisbane to watch Fun Fact work with Stradbroke Handicap runner Irithea on the Eagle Farm course proper on Tuesday.

“I liked his work and he hasn’t gone backwards. He is a stayer who makes his own luck on the pace and in a big field that is a plus,” Baker said.

He said Irithea had also looked well after her fourth in the Group One Kingsford Smith Cup.

“She is an in-form mare, who likes the distance and has a light weight,” he said.

“We’ve had some luck in Queensland and let us hope it continues.”

Redouble is set to tackle the Listed Wayne Wilson Mile on Saturday.