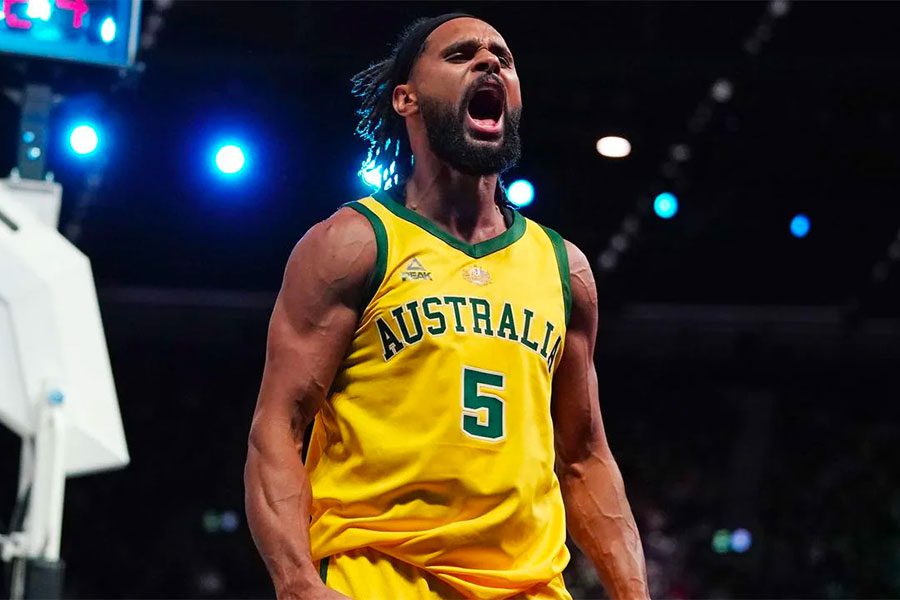 The Australians will start as short-priced favourites when they take on Argentina in the Olympic Men’s Basketball Quarter-Finals this Tuesday night in Tokyo.

After advancing through the group stages with three wins and no losses, the Boomers are in an excellent position to claim their first-ever Olympic medal.

The Argentines barely scraped through their group, beating only Japan after losing to both Spain and Slovenia, so it is no surprise to see them quoted as long as $4.25 with some online bookmakers.

Whoever emerges victorious in this match will advance to the semi-finals in Tokyo, where they will take on either Spain or USA for a spot in the gold medal game.

Patty Mills leads a powerful Australian squad at the guard position, running a well-drilled offence and an even tighter defence. The Aussies ranked second in the group phase for points against, conceding a stingy 75 points per game. The likes of Matisse Thybulle and Jock Landale have been exceptional on defence, with Thybulle leading the tournament with 3.3 steals per game.

Despite losing two of its three games, Argentina scored more freely than Australia throughout the group phase. Luis Scola and Facundo Campazzo rank sixth and 13th respectively for points per game thus far, with both finding plenty of space on the floor. The Australia defence needs to limit the Argentines on offence, as they are attempting the second-most shots per game in the tournament behind only Slovenia.

We think the Aussies will advance to the next round, as the combination of Patty Mills and Matisse Thybulle should dominate at both ends of the floor. Australia beat Argentina by three points in an exhibition match before the Olympics began, but the Boomers have since improved their chemistry and should extend that margin beyond double digits.

Argentina’s shooting percentages are some of the lowest at the Olympics this year, which will favour the strict Australian defensive structure. You can count on the Aussies to force Argentina to take bad shots, which will result in a low-scoring affair. The Boomers do not need to score heavily to win, as they are more than capable of holding the Argentines to less than 80 points.