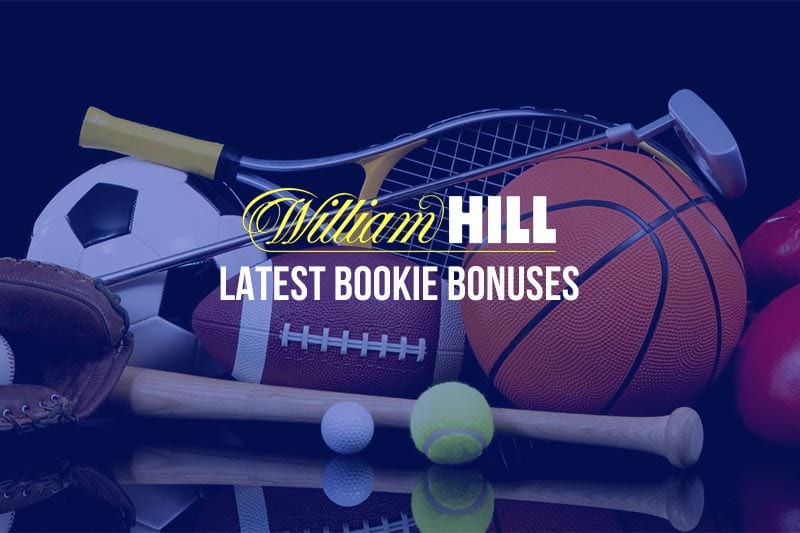 THE first Ashes test is less than 24 hours away from starting and the online bookmakers have turned to the public for their betting markets.

Using online bookmaker William Hill’s BuildABet promotion, punters were able pitch their ideas for outcomes in the opening test at the GABBA and the online agency will set a price on the likelihood of that taking place.

It is fair to say the majority of the bets are assuming Australia is successful in the first test, with Dave Warner playing a vital role.

Punters can get $2.35 on captain Steve Smith, vice-captain David Warner or speedster Mitchell Starc to be named man of the match in Brisbane. Keeping with the hierarchy theme, WH customers can get $7 for Smith and Warner to make 55 runs or more in the first innings and Australia win the match.

Punters can get $12 on Warner and Smith to ton up in the opening test, and they are getting $15 for Warner and old sparring partner Joe Root to score triple figures at any point during the first five days.

The new keeper on the block Tim Paine has been another player punters have looked to.

Those who think Paine will take over 4.5 catches for the entirety of the GABBA test can get $2.75. There is also $3 about for any of Paine, Cameron Bancroft and Shaun Marsh to score a century in the first innings.

Debutantes have made a habit of coming in to the Australian test setup and making a direct impact so do not put it beyond Bancroft or the heavy-hitting duo of Marsh and Paine to bring up the ton.

For the punters that have lamented the rise of T20 cricket and think it is running the long format, William Hill are giving you the opportunity to profit from your derision.

Customers can get $3 for the first test in Brisbane to be over within three days.