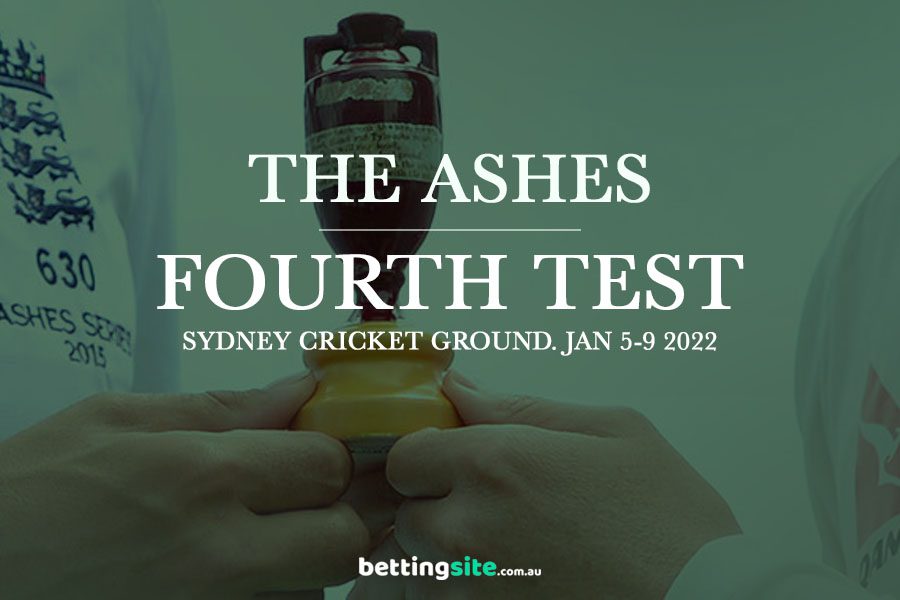 Australia will be looking to continue their impressive form when they clash with England in the fourth test of The Ashes at the SCG beginning on Wednesday.

The third test at the MCG was over in a hurry, with the Aussies wrapping up the series before lunch on Day 3 with thanks to an outstanding spell of 6/7 from debutant Scott Boland.

Josh Hazlewood (side strain) is pushing to prove his fitness ahead of his home test and will most likely push out Boxing Day Test hero Scott Boland out of the side. If the Aussies are to save Hazlewood for another test, then they will lose nothing with Boland remaining in the side.

With rain forecast, it is unlikely that the Aussies will go into the Sydney test with two spinners, but they will need to replace Travis Head who has contracted Covid-19. With Usman Khawaja the most likely replacement it looks set to be Khawaja and Hazlewood in for Boland and Head.

England on the other hand are under extreme pressure and look near certainties to go down 4-0 unless rain can save them from further embarrassment. They will be without head coach Chris Silverwood who remains in Melbourne due to Covid protocols.

Too much has been left on the shoulders of captain Joe Root and unless openers Zak Crawley and Haseeb Hameed can set a suitable platform, it may be an all too familiar scene for Root coming in a two for not many.

It remains up in the air what England’s XI may be for the Sydney test, but we expect to see Ollie Robinson rested, having been the only English bowler to play in all three tests in the series. Look for Stuart Broad or the relatively untried Craig Overton to come in and add a bit spice to a rather lacklustre bowling attack.

With persistent rain forecast for the first two days, it is no surprise to see that the draw is the favoured option in betting at $1.91. The Australian’s are $2.22 chances at some online bookmakers, whilst England are rank outsiders with $10 available for them to cause an upset.

With scores of 94, 95 and 38 in his first innings knocks in The Ashes, test match century number 25 cannot be too far away for David Warner. He has taken a liking to some of the medium pace bowlers he has been facing in the series, whilst managing to deal with the express pace of Mark Wood along the way.

He loves batting at his home ground and with an average of 57.69 at the SCG, he looks a smart bet to score a ton in the first dig. Davey has four centuries at the SCG and looks the goods to make it a fifth this week.

Despite the forecast rain no doubt going to provide some troubles, we still anticipate the Aussie will be too good for the visitors once again. With the big trio of Pat Cummins, Mitchell Starc and Josh Hazlewood set to be reunited, the Aussies will be looking to roll England cheaply twice in potentially three days. When the big three have combined in Ashes test matches in Australia they have won all five matches.

With the form of David Warner, Marnus Labuschagne and Steve Smith the Aussies will look to post a big first innings total and look to bat just the once on their way to a 4-0 lead in The Ashes.