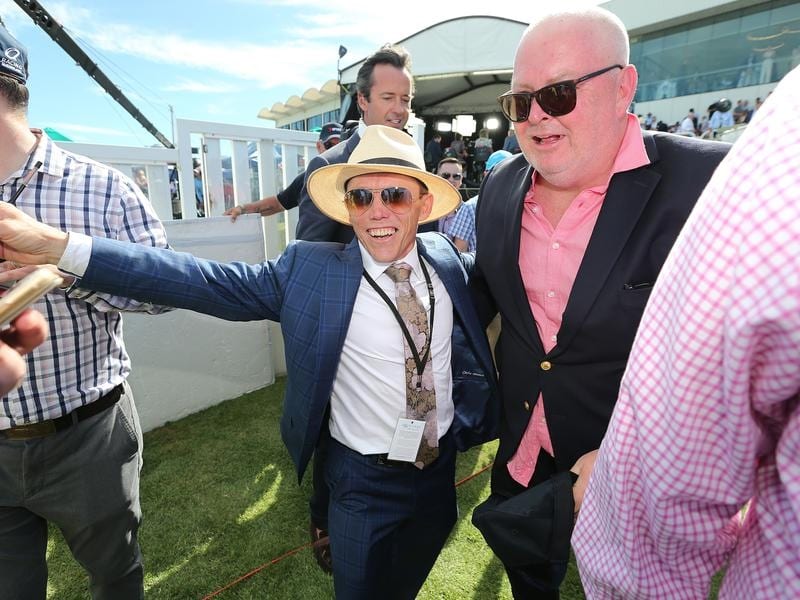 Archer Park’s former trainer Liam Birchley announced on Wednesday he had stepped aside to fill other roles.

Birchley, who was training under a stay pending an appeal on a 12-month disqualification, will concentrate on developing the spelling and horse identification side of the Archer Park business.

Archer Park is a property situated north of Brisbane where Birchley stabled many of his horses.

Many Archer Park horses will be transferred to Munce in the coming weeks, which will increase the number of horses under the care of the former champion jockey-turned-trainer to more than 70.

Russell was rated one of Queensland’s best apprentices and had considerable success as a senior rider until weight forced him to retire from the saddle about a decade ago.

He has since worked as foreman for Birchley.

The new arrangement will also give Munce Racing access to facilities at the Archer Park Spelling and Training Facility, including a state-of-the-art water walker, which adds to the stable’s existing pre-training and spelling arrangements.

Munce said he was excited about the new partnership and Russell joining the stable as his Eagle Farm stable continued to grow.

“We are really grateful for the opportunity to train for Archer Park Racing,” Munce said.

“It’s also a ‘win-win’ for our existing owners as this new partnership provides us with access to the facilities at Archer Park, which gives the stable another option to vary our horses training regime.”

The winner of 43 Group One races as a jockey Munce recently celebrated its 200th winner in four years as a trainer.