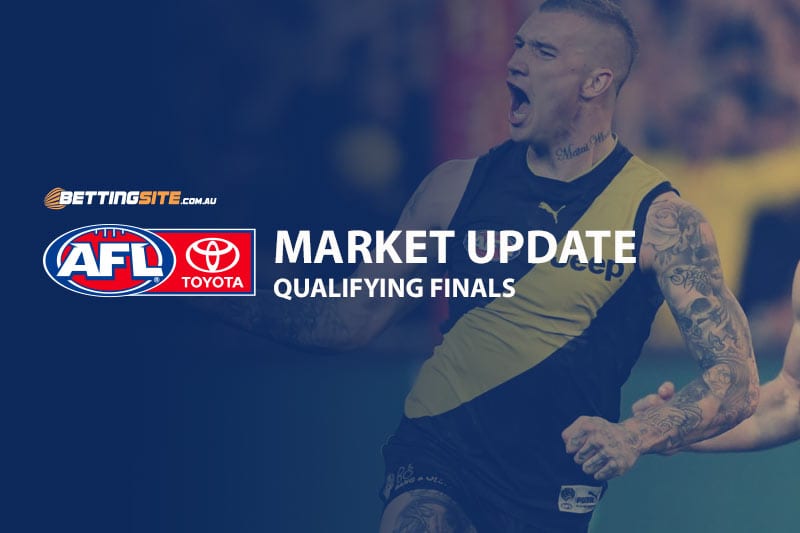 The 2019 AFL home-and-away season was riddled with upsets and underdog stories that shaped the final eight in an order few could have predicted.

Three powerhouse Victorian teams finished inside the top four, with Brisbane Lions sitting in second when many pundits questioned whether they would even challenge for finals.

Here are the top four matchups for the first week of the 2019 AFL Finals Series.

Despite finishing atop the AFL ladder, the Geelong Cats will not be granted a home final at GMHBA Stadium, as they will instead have to face the Magpies at the MCG.

This match will be filled with extremely talented midfielders in both teams, forwards that are filled with x-factor and classy, well-drilled defenders.

Nathan Buckley and Chris Scott have both coached well throughout the season, but when they face each other, you never know who is going to make the first move.

Collingwood went down to the Cats in round one this year, when both clubs were still adjusting with the rule changes and new players.

The Cats kicked a couple of late goals to win that game by seven points, which has turned out to be a crucial result looking back at the final ladder positions.

Darcy Moore was unable to partake in the final quarter last weekend due to a hamstring strain, but the Pies are confident he will get up for this match.

Jaidyn Stephenson made a return to VFL football after his 10-week suspension and Daniel Wells also looked very astute at half-back, while Jordan De Goey is a lock-in to return.

The Cats got through last week’s match unscathed, but their post-bye record will be something worth addressing in the lead-up to this match, as they are 1-11 since 2011.

The underdogs get our tips for this game, as the Pies will want to get up for Scott Pendlebury in his 300th game.

If you told us at the beginning of the season that the Lions would host a qualifying final against the Tigers, not a soul would have believed you.

Chris Fagan has to be in contention for Coach of the Year after Brisbane climbed from 15th on the ladder to second in the space of 12 months.

Richmond beat the Lions on the weekend, but the game was played at the MCG, where the Tigers played their last seven games of the year.

The fact that the Tigers will have to travel to the Gabba is going to make this game an unpredictable affair, as the Lions have been hard to tame at home this year.

Allen Christiansen was unable to play on the weekend due to a hamstring, but the week’s break means he is a chance to return in the first week of finals.

The Tigers might be the better bet if they can bring back Nank; otherwise, you can back in the Lions to complete the upset on their home deck.

Brisbane Lions to win @ $2.20 with Sportsbet