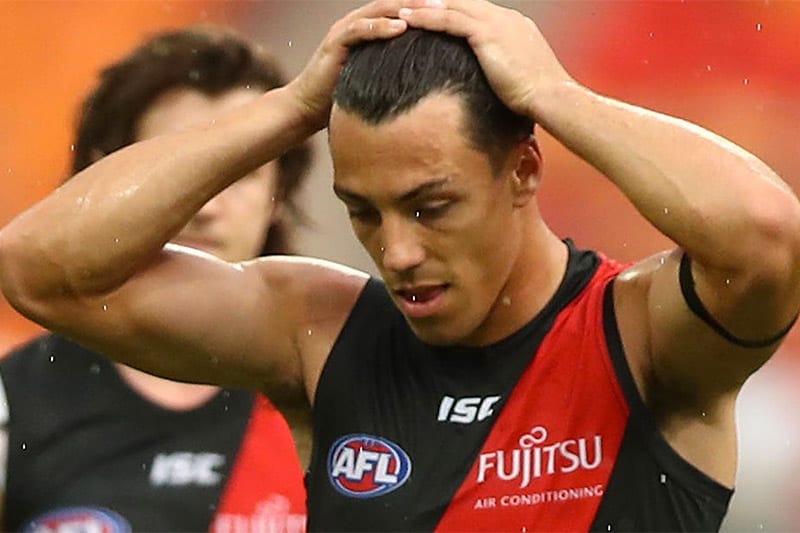 The 2020 AFL Premiership season continues to deliver a mixed bag of thrillers, stinkers and controversy. Round six was no different, featuring comeback victories, surprising winners and big-name suspensions. Here’s what we learned from the week just gone.

Nathan Buckley and his Magpies went into Friday’s clash with a 1-12 record against Alastair Clarkson’s Hawks, but they bolted out of the gates at Giants Stadium and cruised home for a 32-point win. The Pies now sit fifth on the AFL ladder and lead the premiership betting with Sportsbet at $7.50.

Ken Hinkley and the Power were beaten badly in round five and hadn’t defeated Greater Western Sydney since 2015. Sunday’s game was in the balance at three-quarter-time, but a final-term blitz saw Port end its five-game losing streak against the Giants. With that, the Power retained top spot and moved to fourth line of outright betting at $9.

Round six proved that a game isn’t over until the final siren sounds, which rang truer than ever in Fremantle‘s incredible victory over St Kilda.

The Saints looked home and hosed when they took a 44-8 lead into the first break, but the Dockers reeled them in midway through the third quarter and then iced the game with a last-minute winner from Lachie Schultz. After a tough start to the year, Justin Longmuir and Freo exit their hub with two wins on the trot.

The Geelong Cats also put on a show in their clash with the Brisbane Lions on Thursday. The Lions had all the momentum in the first half, but the Cats played like men possessed after half-time and ran away with the four points. Geelong sits second on the ladder and offers $11 for the flag.

The Western Bulldogs looked poised to win their fourth straight match and jump into the top four, but Carlton had other ideas. The Blues booted six unanswered goals in the final term as they passed the 100-point mark for the first time this season. David Teague’s men now sit eighth on percentage, but they remain rank outsiders in the premiership betting at $67.

From bad to worse for 2020’s bottom feeders

Although there were plenty of positives to take from round six, the negatives were just as abundant.

It has become crystal clear the Adelaide Crows have the worst forward line in the competition, as they only average six majors per week. Still winless on the bottom of the ladder, the Crows are at the point where talk of priority draft picks is starting to emerge.

The Sydney Swans, North Melbourne and even Hawthorn have gone in the wrong direction over the past fortnight. The Hawks and Swans tallied a mere 53 points between them in round six, so there’s no prizes for guessing what they will be working on at training this week.

This is a year of transition for Sydney, but Hawthorn and North both came into 2020 with finals aspirations and will need to turn things around quickly if they want to make the top eight.

Dylan Shiel out of Brownlow contention after copping two-week ban

If a player elects to bump and hits an opponent high, it will lead to a suspension. Both Dylan Shiel and Ben Long found that out the hard way over the weekend.

After we highlighted Shiel as a Brownlow Medal smokey last week, the Essendon midfielder was thrown out of contention on Monday when he copped two weeks for a high hit on North Melbourne’s Curtis Taylor. With another challenger out of the running, Brisbane’s Lachie Neale has shortened to just $2.88 in the Brownlow betting at Sportsbet.com.au.

Long has been sent to the tribunal following his decision to bump Sean Darcy, which saw the Fremantle ruckman miss the rest of the match with concussion. Long is expected to receive at least a three-match sanction, which could be as high as five weeks depending on the tribunal results.