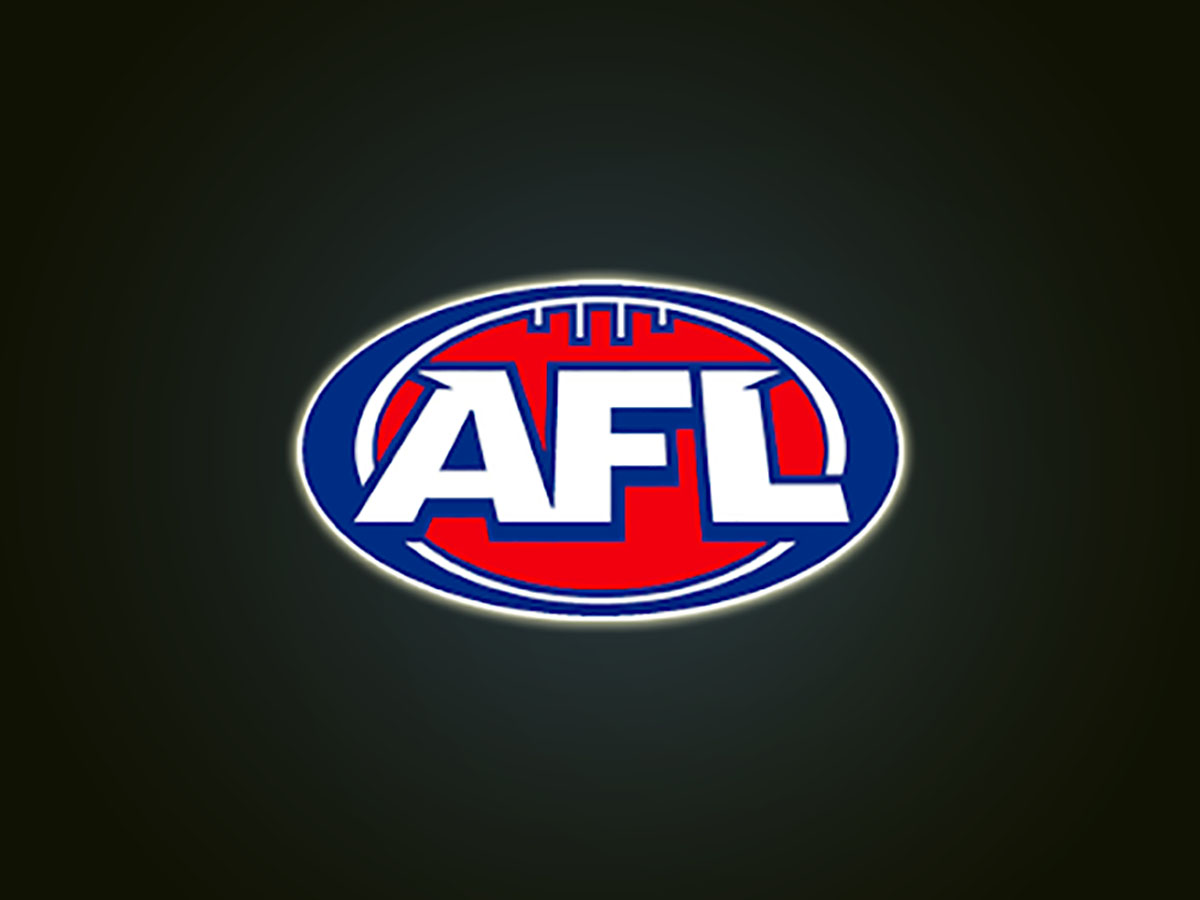 Tipping nine winners in round three was nearly impossible, so here’s hoping we see a more predictable set of outcomes this week as the 2021 AFL Premiership continues. The following odds for round four come courtesy of Sportsbet.com.au – one of Australia’s top AFL betting sites.

These two clubs made a huge splash in round three as the Sydney Swans knocked off Richmond and the Dons smashed the Saints by 75 points. All the young Swans players look fantastic, playing crucial roles and pulling them off with aplomb. Can Ben Rutten’s Bombers cause another massive upset in the first match of round four?

Port Adelaide and Richmond will meet for the first time since their famous 2020 preliminary final thriller. The Tigers won the last clash by a single goal, but the Power have recruited brilliantly and will start favourites at Adelaide Oval. Given Richmond won the previous contest with similar odds, we could see history repeat itself this Friday night.

The Western Bulldogs booted 25 goals against North Melbourne on Good Friday, but the Brisbane Lions grabbed all the headlines with their win over Collingwood after the siren on Thursday night. Josh Bruce is coming off a 10-goal haul and will take some stopping, while the under-fire Lachie Neale will need to find some form to help quell the robust Bulldogs midfield.

The Saints suffered their most embarrassing loss in years last round as an undermanned and inexperienced Essendon outfit tore them apart from the opening bounce. The Eagles smashed the Power at home last week, but how will they go at Marvel Stadium? Brett Ratten’s Saints need to lift, and we think they will put up a big fight this weekend.

These two sides are 1-2 after three rounds, but both are dangerous opponents on their day. The Suns were narrowly beaten by an ultra-impressive Adelaide outfit, while the Blues won their first match against the Dockers last weekend. Carlton captain Patrick Cripps looks back to his best after a 34-disposal and two-goal blinder last week.

The Magpies were pipped at the post last week, losing to a kick after the siren having led by over 20 points at one stage. The Giants started really well against the Demons last round but ran out of legs after several players went down injured. The Pies should bounce back against the undermanned GWS this week.

This is one of the few matches where the Kangaroos are not ruled out before the first bounce. Even though the Adelaide Crows have started the season off with a bang, we have not seen them play in Melbourne yet, and the home-field advantage could be critical for North Melbourne. We expect another huge game from Taylor Walker, who should kick another bag against North’s struggling defence.

There was plenty to like about the Demons in round three as they held off a ballistic GWS Giants side to win by 34 points. The Cats won over the Hawks by just five points in their Easter Monday clash, where the absence of Patrick Dangerfield, Jeremy Cameron and Gary Rohan was evident. The Dees are the underdogs with AFL bookmakers, but we rate them here.

The final match of round four sees the Dockers and Hawks collide at Optus Stadium. A poor performance against the Blues will fuel Fremantle this week, while the Nat Fyfe is expected to return for the Dockers as he overcomes his 12-day concussion spell. Plenty of younger players are stepping up at Hawthorn, but it will take a huge effort to knock off Freo in Perth this Sunday.

It is time to take the Sydney Swans seriously, as their win over the Tigers puts them into $11 from $26 in the AFL Premiership market at Sportsbet. Both the West Coast Eagles ($8) and Western Bulldogs ($9) have improved after starting round three at $10. The Magpies have blown out to $23, while the Saints fell dramatically from $15 to $34 after getting cleaned up by the Bombers. North Melbourne is now the only club past the $81 mark, sitting at $501 to win the 2021 AFL Premiership.