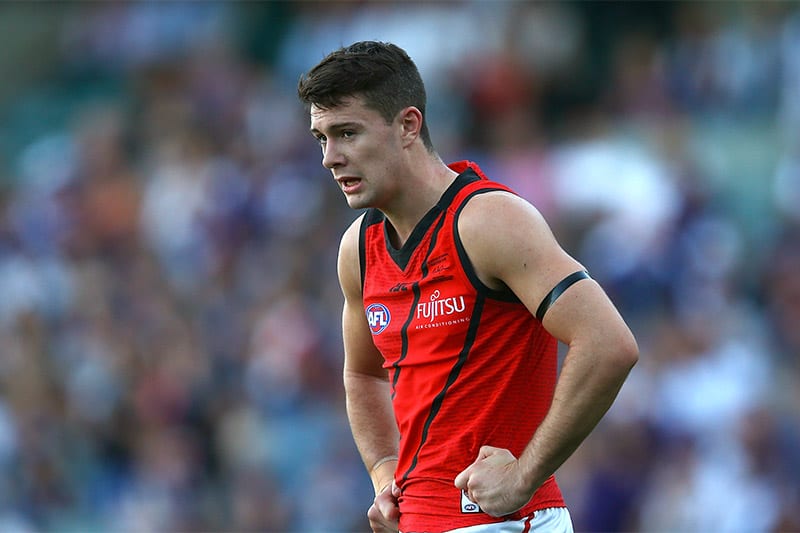 The footy world is in shock after a positive test to COVID-19 within the playing ranks. While that story has dominated the headlines, there was plenty more to talk about around the grounds in round three of the 2020 AFL Premiership.

Where do the Bombers go from here?

The Essendon Bombers were scheduled to play Melbourne at 3:35pm AEST on Sunday, but the AFL was forced to delay the clash after it emerged that Dons backman Conor McKenna had tested positive to COVID-19.

All Essendon staff and players are now awaiting test results to see if anyone else in the club has contracted the virus, with a special focus on the other players in McKenna’s training group.

As long as the Bombers have at least 22 players and four emergencies available, they will be required to suit up and face Carlton as planned this weekend.

More information will be released as time passes, but the Bombers must wait patiently and pray their players are clean to face the Blues this Saturday.

It was one of those rounds where you had to be a genius to hit a multi as four major upsets rocked the AFL.

It all started on Thursday night when the Hawthorn Hawks were clinical in their win over Richmond. Jaeger O’Meara made a massive impact in the middle of the ground for the Hawks in his first game back from an eye socket fracture, while Dustin Martin missed for the Tigers.

Following that huge upset was the Western Bulldogs beating the GWS Giants, who had to deal with the late withdrawal of Josh Kelly and a first-quarter concussion to Lachie Whitfield. Marcus Bontempelli and the Dogs sniffed out an opportunity to beat their rivals and ran away with the game in the second half.

Ben Cunnington was a late change for the North Melbourne, and his midfield grunt was sorely missed as the Kangaroos went down to the Sydney Swans at Marvel Stadium.

The biggest and best upset of them all was the Carlton Blues knocking off Geelong at GMHBA Stadium. The Cats nearly pulled off a come-from-behind victory, but an inspiring individual effort from Eddie Betts late in the last quarter got the Baggers over the line.

Do Collingwood and Port Adelaide have the best defences in the AFL?

There are two teams in the league that have kept their opposition to low scores every week this season, and they happen to be the two clubs squabbling over jersey colours.

The Port Adelaide Power has only conceded 105 points in its first three outings, although the Dockers, Crows and pre-lockdown Suns can hardly be considered strong opposition.

Meanwhile, the Collingwood Magpies have conceded only 107 points while facing the Bulldogs, Tigers and Saints, all three of which field decent forward lines.

Next week the Pies face GWS and the Power will battle West Coast, so we might get a stronger read on where both defences stand.

Are the Suns a legitimate 2020 finals threat?

If you have been watching the Gold Coast Suns since footy returned, you would understand that something has clicked for the squad during the lockdown break.

It was difficult to put too much stock in their shock win over West Coast in the first week back, but Stuart Dew’s charges are generating some serious buzz after their 53-point demolition of Adelaide on Sunday.

Matt Rowell is on track to be leading the Brownlow Medal voting after his back-to-back best on ground performances in the midfield, with some pundits dubbing him the best three-game player since Chris Judd burst onto the scene in 2002.

Ben King had a breakout performance in the forward line, kicking three goals in the big win and showing exceptional skill both in the air and on the ground.

We like the Suns and will be backing them against the Dockers this Saturday night.