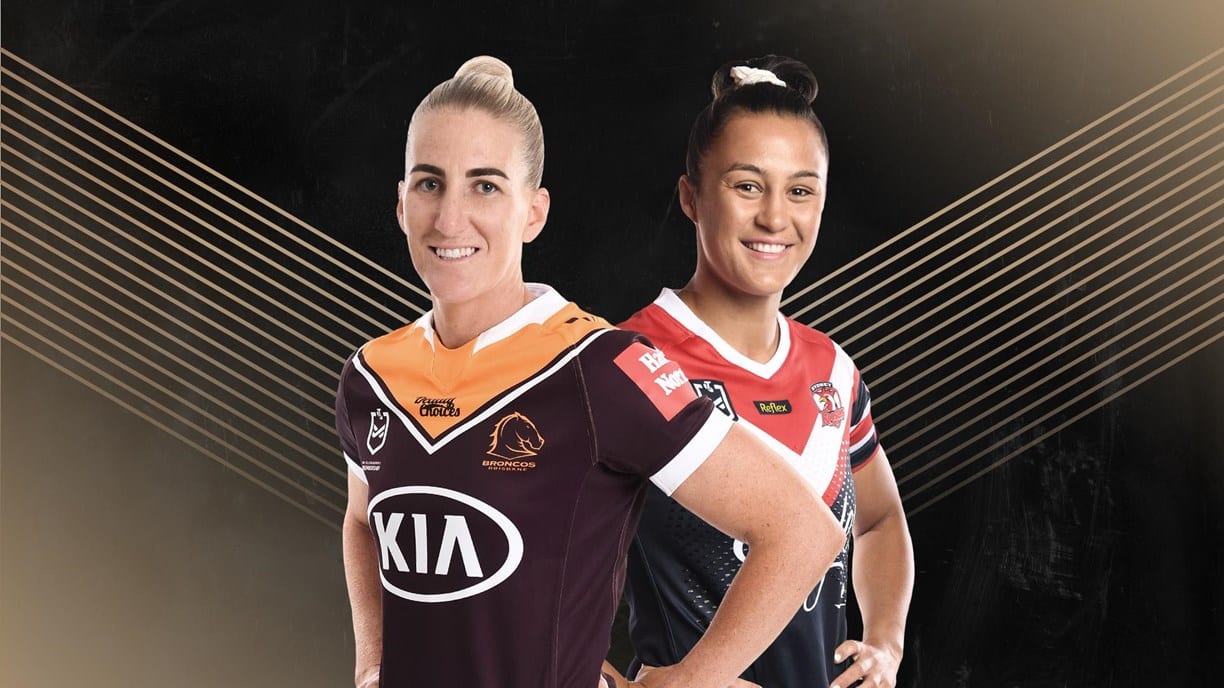 The NRLW will play its third Grand final on Sunday 25th october 2020, and it’s a game no footy fan should miss in the lead up to the NRL Grand Final. Brisbane come in as the $1.38 favourites and will be looking to three-peat, while the Roosters are at $3.00 to end their dominance. These two did play each other in a dress rehearsal last week with the Broncos maintaining their undefeated season, running out 24-16 winners.

A big draw for this game will be seeing 2020 Dally M Womens Player Of The Year Ali Brigginshaw take the field. She is comfortably the best player in the code and has been in sizzling form this year, with her try against the Dragons last week the highlight moment. She has such natural movements with ball in hand as if it’s an extension of her body and will no doubt cause headaches for the Roosters defence, who are coached by former Bulldog Jamie Feeney.

Tarryn Aiken also starred at lock for Brisbane last week, scoring a terrific try with outstanding footwork, playing as a first receiver at times, offloading in tackles as well as saving tries, she will no doubt be a big factor if the Broncos do win.

The Roosters aren’t without a chance in this game despite being big underdogs, boasting a line up with NRLW Rookie Of The Year Kennedy Cherrington and defensive star Hannah Southwell, who tackles like Trevor Gillmeister from a generation ago.

Also keep an eye out for Roosters halfback Zahara Tamara, who was among the nominees for the player of the year award and is a sharpshooting goal kicker.

At times last week the Roosters produced great periods of play and if they do it for longer we will end up with a fantastic decider.

The 13 plus for the Broncos is a serious option for this contest, with the $3.40 not a shabby price at all to get the big day off to a winning start.