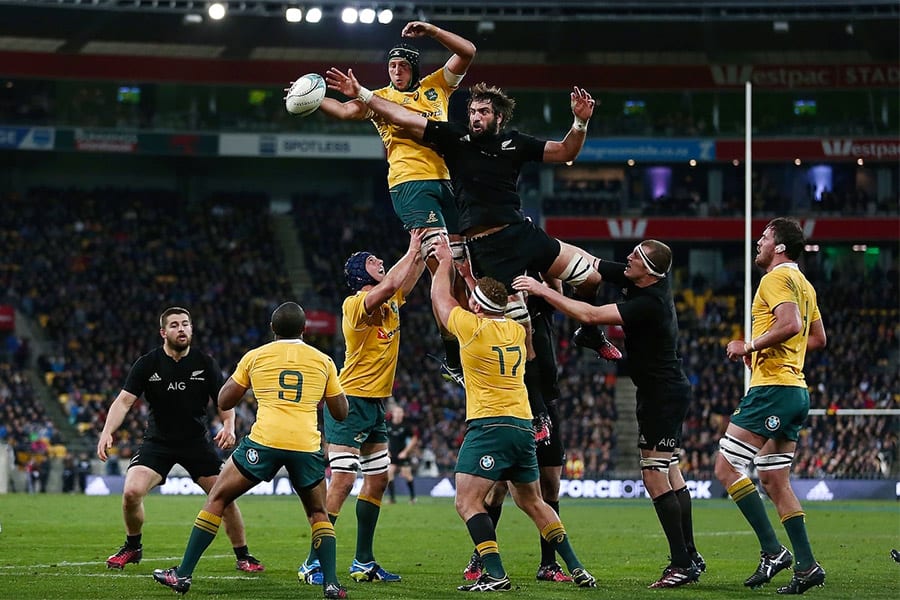 The odds are stacked against the Wallabies as they look to end their 17-year Bledisloe Cup drought this weekend.

Having taken the advantage with a 47-26 win in Perth last Saturday, the Australians will leave a few men behind when they jump across the ditch for the decider.

That is why online bookmaker Bet365.com has Michael Cheika’s men pegged as $5.50 long shots to clinch their first series win over the All Blacks since 2002.

New Zealand’s lack of discipline was one of the chief talking points to come out of the loss at Optus Stadium, with Steve Hansen among the most vocal critics.

The All Blacks head coach will demand a much more balanced performance in Auckland, where his charges are $1.15 favourites to tie the two-match series.

NZ have rung the changes for the decider. Nepo Laulala replaces veteran prop Owen Franks, while George Bridge and Seve Reece are named on the wings ahead of Rieko Ioane and Ben Smith. Sonny Bill Williams is in for the injured Jack Goodhue and Patrick Tuipulotu takes over from the suspended Scott Barrett.

Adam Coleman is promoted to starting lock after Rory Arnold injured his hand in Perth, while Adam Ashley-Cooper and the uncapped Liam Wright replace Luke Jones and Tom Banks on the bench. David Pocock is still sidelined as he works back from a calf injury.

All Blacks vs Wallabies tryscorer odds

Beauden Barrett – NZ’s star fullback delivered the goods last weekend when he crossed for the third of NZ’s four tries. Barrett should be even more dangerous at home and looks a good bet at $2.20 in Sportsbet’s anytime tryscorer market.

Reece Hodge – The Melbourne Rebels man bagged a brace in Perth, and so did we. Hodge looks the most dangerous of Australia’s attacking outlets and offers great value to score a try inside the 80 minutes at $4.50 with Sportsbet.

All Blacks vs Wallabies betting predictions

It is rare for the All Blacks to put up two bad performances in a row, let alone when the Bledisloe Cup is on the line. But Australia’s form is good and the win in Perth was no fluke, so they should give it a fair shake in Auckland even with a few big names out.