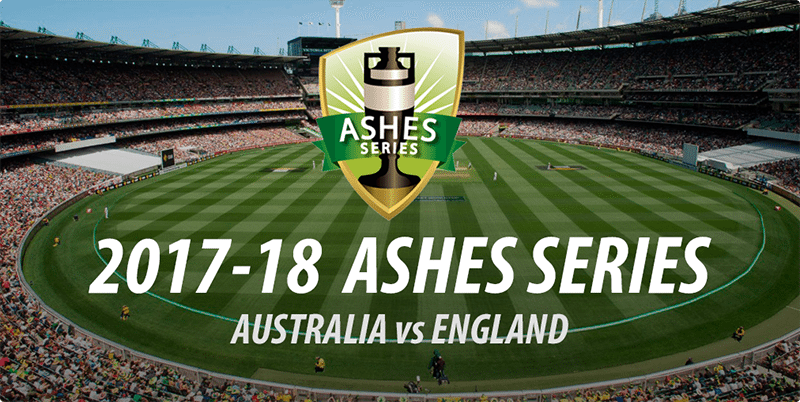 Australia will host the first ever Ashes Test under lights next summer, with Cricket Australia releasing the draw for the 2017-18 Ashes series today.

The second Test will be played at the Adelaide Oval from December 2 under day-night conditions, bucking over 100 years of tradition between the proud cricketing nations.

The first Test, which was controversially moved from Brisbane this year, will return to the Ashes fortress, which has been a place out of nightmares for visiting English teams in the past.

Following Adelaide, the series will move to Perth, but it is still not confirmed whether the match will be played at the WACA or at Perth Stadium.

The traditional Boxing Day and New Year’s Test in Melbourne and Sydney will then round out the five match series.

The schedule for five Australia-England one-day internationals in January was also announced, with it immediately following the Test series.

The Ashes being the pinnacle in cricket for both countries played a role in the early announcement of the schedule, with Cricket Australia CEO James Sutherland saying it gives fans of both teams an opportunity to plan their time at the cricket, as well as giving the Aussie team plenty of time to prepare.

“This schedule will allow for at least three Sheffield Shield matches to be completed as preparation prior to the first Ashes Test in Brisbane,” Sutherland said.

“The decision to start the international season in Brisbane, then moving to Adelaide, allows us to give Perth Stadium the best chance to host the Test match, so we can welcome an even bigger crowd to Perth next summer.

“We’re really excited to announce that Adelaide will play host to the first ever Day-Night Ashes Test. We know how much Adelaide fans love this style of Test cricket. We’re expecting a full house next year in what is sure to be a great contest.”

Sportsbet is also offering markets on the series correct score; Draw no Bet and the Double Chance.

Full schedule for the Australian 2017-18 summer