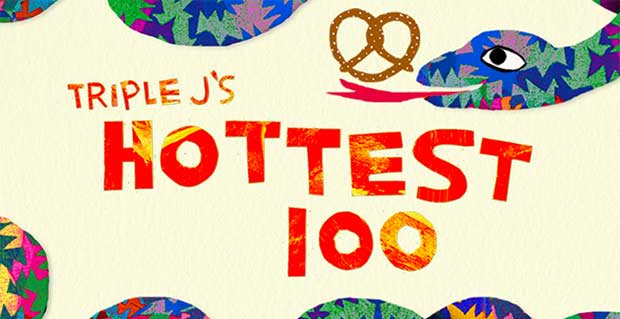 THE winner of Australia’s most popular music countdown is almost a certain thing in 2017, according to bookmakers and punters.

Australian DJ, producer and writer, Flume, is the standout favourite in betting for the Hottest 100, paying just $1.40 to win the nation’s favourite Australia Day institution.

The Sydney stars’ track ‘Never Be Like You’ is the shortest favourite in the history of betting on the contest.

Triple J’s Hottest 100 is voted on by the public and polls opened this week.

Never Be Like You has been fancied to do well since August – Sportsbet opened the betting on the market mid-year and Flume’s tune was at $4.50 – punters have forced its price down ever since.

Sportsbet is that confident in a Flume triumph, the bookie has opened a market on who will win without Flume’s inclusion. The Weeknd is the $3 favourite in that market with their track, Starboy.

Between 2 and 2.25 million votes are expected to be cast this year – Sportsbet has a market on that too and at odds of $2.25, you can cash in on the figure.

Sportsbet’s Will Byrne is on the Flume bandwagon.

“Fluming eck! We’ve never seen such a short favourite at this stage but the majority of money so far has been on Never Be Like You and it’s hard to argue it won’t win,” he said.