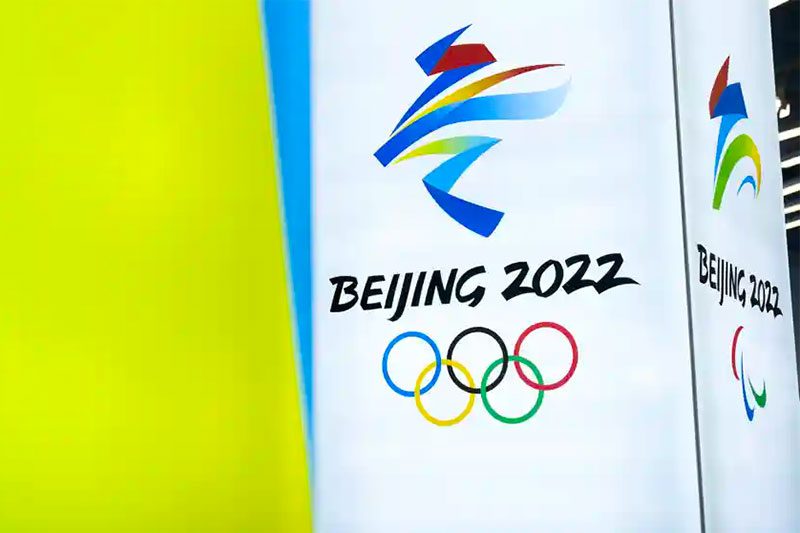 Russia’s Men’s Ice Hockey team and the United States’ Men’s Curling team both kick off their gold medal defenses on Wednesday after coming out on top in the 2018 Winter Olympics in Pyeongchang. We’ll take a look at those two games as well as the Women’s Slalom Alpine Skiing gold medal event in Wednesday’s 2022 Winter Olympics best bets for Day 6.

Barring a massive upset, Slovenia’s Petra Vlhova or the United States’ Mikaela Shiffrin is going to win the gold medal on the Women’s Slalom event. Vlhova is currently a slight favorite with BetOnline at -120.48 to win gold over Shiffrin at +120; the next closest woman on the betting board is Switzerland’s Wendy Holdener at +1400.

Petra Vlhova has 34 slalom podiums and 17 slalom wins over the last 10 seasons in World Cup competition. Mikaela Shiffrin has 66 slalom podiums and 47 slalom wins in 12 World Cup seasons. Shiffrin was our pick in the giant slalom, and in that event she took a stunning fall that resulted in a shocking qualification stage elimination. It was her first DNF (Did Not Finish) in a giant slalom run in over four years.

That rare fall may have pumped up the value here. Standard slalom is Shiffrin’s preferred discipline, and she took gold in this event back in the 2014 Sochi Winter Games. She’s too good to pass up on at slight underdog odds against Vlhova in her best event.

Russia is the odds-on favorite to win the gold medal in the Men’s Ice Hockey event this year, and for good reason. This roster is loaded from top to bottom with talented KHL stars at every position, including the league’s top scorer and team captain, Vadim Shipachyov. The defense will be led by former NHL’er Vyacheslav Voynov and the team’s starting goaltender will be 6’7” Ivan Fedotov.

The Russians have learned from past mistakes of building a team of sharpshooters and playmakers that doesn’t jive as a unit. This group is built to win with strong puck possession and pressure on its opponents as opposed to great individual efforts. And that emphasis on system play should work well in a year with no NHL players participating. Look for Russia to emerge from Group B unscathed, starting with a regulation win over Switzerland on Wednesday.

Following disappointing performances in the 2010 and 2014 Winter Olympics, skip John Shuster was dropped from the United States Curling Association’s High Performance Program. Shuster put together a team of other curlers that had been dropped from the HPP and went on to beat the HPP teams to qualify to represent the USA in the 2018 Winter Games. And in a stunning upset, the Shuster-led group won gold in Pyeongchang.

Playing in his fifth Olympic Games this year, Shuster was chosen to be the United States’ flag bearer during opening ceremonies. The stage is set for Shuster and the USA to have another strong showing in 2022 with the pressure of their past failures now a thing of the past. The United States will have their work cut out for them against the world’s top teams (Great Britain, Canada and Sweden), but this opening game against Russia is one the Americans should be able to handle without any issues.