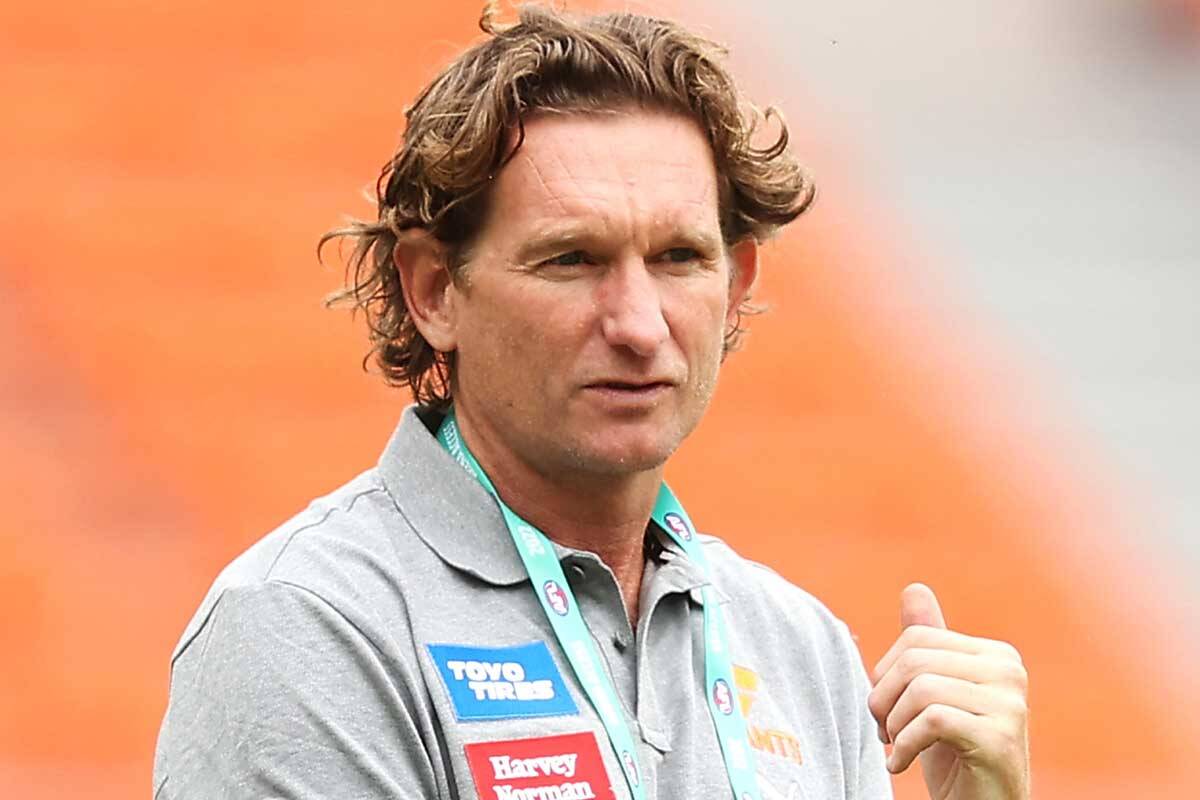 Nearly three weeks have passed since Leon Cameron stood down from his position as GWS Giants coach, yet we are no closer to knowing who will replace him in the long term.

Several AFL coaches have left their posts in the last few seasons, and there is every chance Cameron will not be the last to depart before the end of 2022.

Alastair Clarkson is a man in high demand at the moment, not least because the four-time premiership coach sounds keen to make a return.

Starting at $4 with Neds.com.au to take over at GWS, Clarkson was always going to be a hot choice in the betting market given his stunning record over 17 seasons at Hawthorn.

However, ‘Clarko’ is not the outright favourite to take over at the Giants.

Although he may not have the most decorated coaching history in the pool, James Hird is the current frontrunner with the online bookies at $3.

Hird coached Essendon for four seasons before departing the club in 2015 in the midst of the infamous doping saga. After some time away from the game, he now works as an assistant to the next candidate in the market.

Mark McVeigh ($4) has stepped in to replace Cameron until the end of the season, having been an assistant coach at the club since 2015.

McVeigh has already put two impressive performances together in the top job at GWS, knocking off the Eagles in round 10 by 52 points and giving the Lions a real fright the following week.

Many caretakers have gone on to become head coaches at some point in their career, and we think McVeigh has every chance to fulfil the role if the Giants can do some damage in the back end of this season.

With the Magpies and Blues appointing Craig McRae and Michael Voss respectively last season, a few of the unsuccessful candidates for those positions have reappeared – notably Adem Yze ($10), Adam Kingsley ($12) and Ross Lyon ($15).

Jaymie Graham ($17) is widely regarded as an AFL coach in the making, due in no small part to Fremantle’s vast improvement since he joined the staff ahead of the 2022 season.

Graham is also 3-0 when standing in as senior coach; he won one game at West Coast back in 2018 when Adam Simpson had a family emergency, while he also coached the Dockers in two victories this season while Justin Longmuir was in isolation.

A few former and current AFL coaches are also in the market, with Port Adelaide gaffer Ken Hinkley perhaps the surprise of the bunch valued at $17.

The money points more towards the Giants bringing in an experienced coach, and although Clarkson at the Giants is an intriguing prospect, our cash lies with Graham.

See the complete market at Neds.com.au