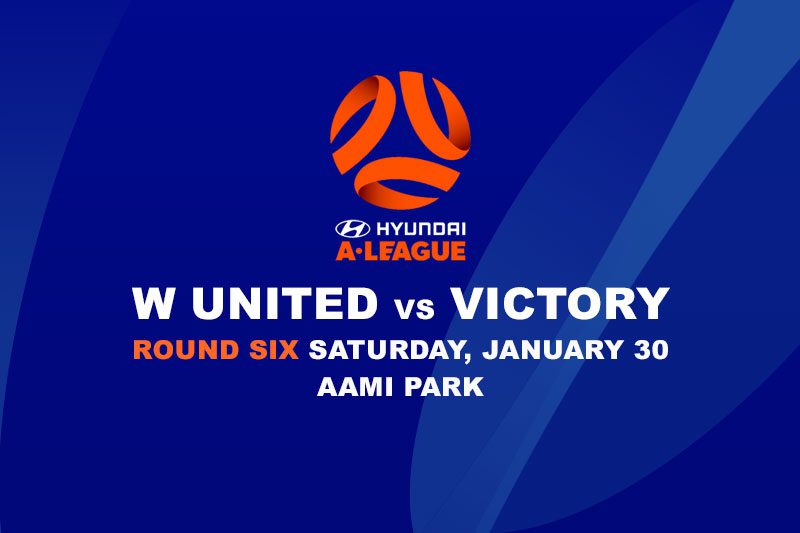 The Melbourne Derby is the headline event for this weekend of A-League football as the Western United host the Melbourne Victory on Saturday afternoon at AAMI Park. United have opened as $2.20 favourites after a thrilling win over Perth Glory, while the Victory are $3.05 following a last minute victory over the same opposition. The draw is $3.50 at A-League betting sites.

Western United are coming off a thrilling 5-4 win over Perth Glory in what was arguably one of the best matches in A-League history. What makes that scoreline especially impressive is that United managed to get the job done without contributions from their star duo, Besart Berisha and Alessandro Diamanti. Berisha will look to get on the score sheet against one of his former clubs, and we expect United to capitalise against a Victory side who are coming off a three-day break.

Western United are coming off a nine-goal thriller and the Melbourne Victory are coming off a 2-1 win over the Glory. Put the two together and you would think the Melbourne Derby should have plenty of goals in it. With the likes of Diamanti, Berisha and Steven Lustica for Western United and Robbie Kruse, Marco Rojas and Jake Brimmer for the Victory, it is hard to picture anything but goals.

The Melbourne Victory didn’t hit the scoreboard until just before injury time in their match against Perth and have looked slow out of the gates so far this season. Western United, on the other hand, make an instant impact in games, including a goal in the 10th minute to Lustica last weekend. Whether it is that early again in the Melbourne Derby or not, we’re backing United to get this done for us for the second week in a row.

United to win / Over 3.5 goals / United to score first