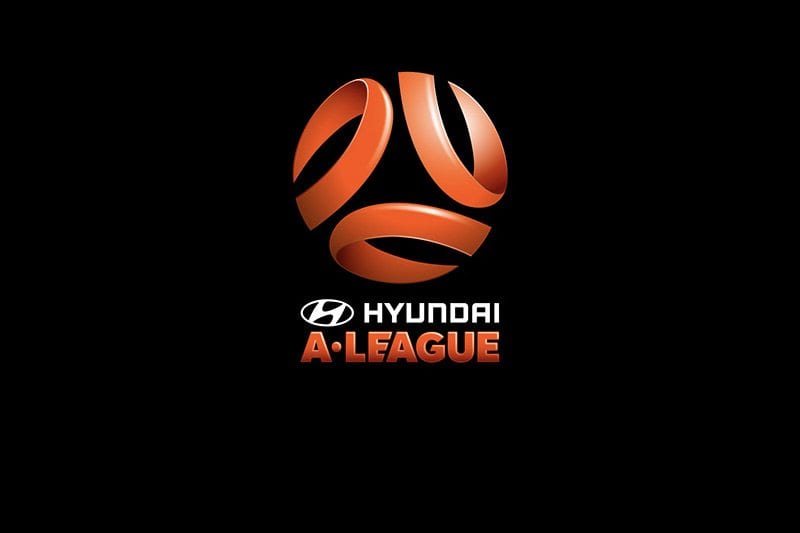 Western United are narrow favourites at odds of $2.40 and their opponent Perth Glory are paying $2.75 to claim a second win within four days, while the draw is paying $3.50.

Western United will be looking to kick start their season with a win, following a 2-1 loss to Melbourne City on January 16 and a 0-0 draw against Adelaide United on December 28.

United’s hopes of a win against the Glory were dealt a cruel blow when star Spanish signing Iker was left out of their squad following a calf complaint, but with such a compact season, getting minutes into the legs of youngsters will not be the worst thing for Western United.

The Glory finally got their season underway on Wednesday night, defeating Adelaide United 5-3 in an entertaining affair. With three games in 10 days against all the Victorian based clubs, expect the Glory to rotate their roster, especially since they have had to travel into Melbourne after playing in Perth just three nights ago.

The Glory are clearly a class outfit, but a result in this game will depend on how they pull up after Wednesday night’s match.

The boys from the West of Melbourne return to their home ground of GMHBA stadium for the first time since December 28 where they scraped away with a point against Adelaide United. They come up against Perth who are off a three day break which included a flight across the nullabor to Melbourne and after conceding a couple of “junk time” goals against Adelaide they may be there for the taking if Western United are good enough. With classy options in attack like Berisha, Diamanti and Pain, Western United look to be the play in this match. Australian bookmakers are offering about $2.40 for a United victory.

Following an eight goal thriller over in the West, it’s easy to imagine Perth’s next fixture against Western United will be full of goals as well. Coming off a short three day break the Glory defence could be vulnerable against Western United. Despite United only putting the ball in the back of the net once in two games, it’s hard to imagine the likes of Besart Berisha and Alessandro Diamanti being kept quiet for much longer.

As we have mentioned throughout Perth could be slow off the mark in this match against Western United. United are a team who tend to play on a wave of confidence and if the Glory defenders aren’t switched on, the class United have up front will be there to pounce on any half opportunities. If you’re brave enough, Besart Berisha is yet to hit the back of the net this year and could be some value as first goalscorer on Saturday afternoon. Australian bookmakers like Sportsbet and Neds feature this type of soccer betting market.