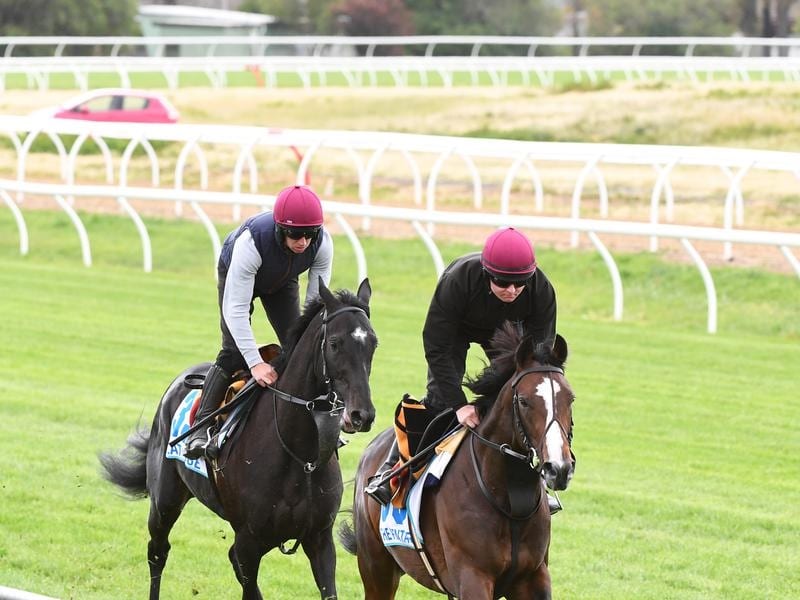 The Werribee quarantine centre will open earlier for international horses coming to the carnival.

With quarantine spots expected to be at a premium at Werribee for the Melbourne spring carnival, Racing Victoria has arranged an early international flight.

The flight on August 17 could bring as many as six horses to Werribee and have them leave quarantine in time for the first Group One race of the spring, the Memsie Stakes at Caulfield two weeks later.

RV advised local owners and trainers in March they were prepared to open the Werribee quarantine centre for two weeks in August if there was sufficient interest.

Already booked to take advantage of the early flight is German Derby runner-up Django Freeman, who is joining the Robert Hickmott stable, and New King, a recent acquisition by James Harron.

“Such is the interest in the spring racing carnival that places at Werribee have been at a premium in recent years and we have had to deny some horses a berth,” he said.

“This initiative allows us to provide greater surety to both local and international connections around access to Werribee so they can plan accordingly.”