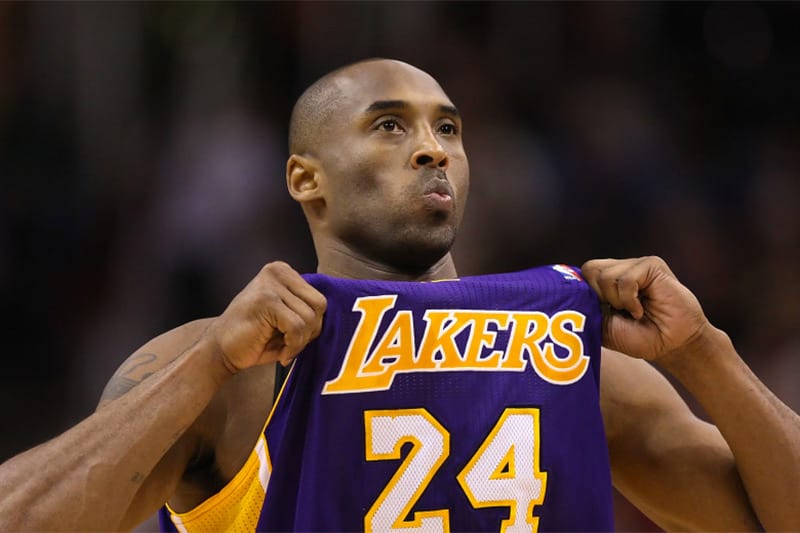 The Australia Day long weekend started off in entertaining fashion, but the joy came to an abrupt end on Monday morning. Here are the highs and lows.

The global sporting community was rocked on Monday with the news that Kobe Bryant and his daughter Gianna had been killed in a helicopter accident along with seven other passengers.

Bryant was more than a basketball player. He was also an Academy Award winner, a best-selling author and a devoted family man, but more than anything he was an inspiration to millions around the world.

Tributes have come from everywhere with an emphasis on the numbers 24 and 8, which the Los Angeles Lakers retired after Kobe’s final match in 2017.

It was a must-win match for the Hobart Hurricanes at Adelaide Oval against the Strikers on Sunday, and they delivered with an emphatic victory.

Matthew Wade led the charge from the first over for the Hurricanes and went on to smash an unbeaten 130 of only 61 balls – the second-highest score in Big Bash League history.

D’Arcy Short was also very helpful as his 72 runs saw Hobart’s opening partnership through until the 18th over, where it exceeded 200 runs.

With the Brisbane Heat going down to the Melbourne Renegades on Monday night, the Hurricanes finished fourth to set up a playoff date with the Sydney Thunder.

All eyes were on centre court at Melbourne Park on Monday night as Nick Kyrgios took on Rafael Nadal in the fourth round of the 2020 Australian Open.

The local hope started slow, dropping an early break and losing the first set 3-6, but from that point on the quality of tennis on both sides was worthy of a final.

Kyrgios squared the ledger in the second set and came within a whisker of taking the third in a tiebreaker, where a critical double-fault cost him dearly.

The Australian made a late charge in the fourth set to force another tiebreaker, but Nadal’s immaculate defensive game got him home.

Rafa will face Austria’s Dominic Thiem in the quarter-finals on Wednesday.

Close calls and big movers in NBL Round 17

It was a crucial weekend for many of the NBL franchises. Some fell flat, while others rose to the occasion.

The Brisbane Bullets won both of their matches to vault into the top four and overtake Melbourne United, who lost badly to the Sydney Kings on Sunday.

Two matches were won by a single point, with the Perth Wildcats edging out the New Zealand Breakers and the Cairns Taipans squeezing past South East Melbourne Phoenix.

The top four teams with three rounds to go are the Sydney Kings, Perth Wildcats, Cairns Taipans and Brisbane Bullets, who all won in NBL Round 17.