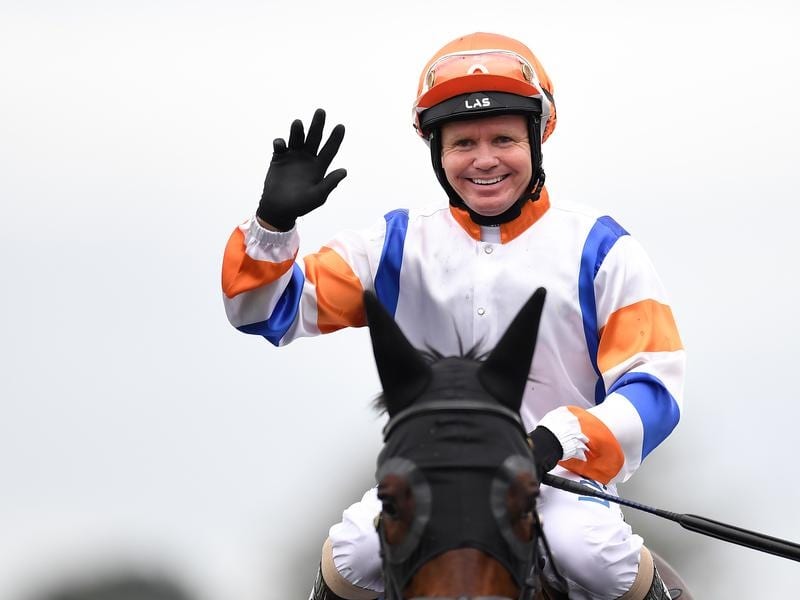 Barend Vorster has been cleared over his ride on Marcel From Madrid after an owner complaint.

South Australian stewards have cleared in-form jockey Barend Vorster of any wrong doing following a complaint from an owner alleging a ride was incompetent, highly questionable or corrupt.

Stewards held an inquiry following contact from Mark Hoare, the managing owner of the Paul Preusker-trained Marcel From Madrid, expressing concern over Vorster’s ride on the gelding at Morphettville on October 12.

Hoare expressed the opinion Vorster’s ride was either incompetent, highly questionable, corrupt or that he failed to give Marcel From Madrid every opportunity to obtain the best finishing position.

Stewards heard evidence from Hoare, who attended the inquiry and acted on behalf of the owners of the gelding, and Vorster.

Hoare’s submissions included that Vorster was unbalanced at the start, failed to take runs during the race and wanted to stay inside in the straight while he also tendered correspondence from the Preusker stable, signed by the trainer’s partner Holly McKechnie, advising the instructions given.

Vorster told stewards he was blocked on a number of occasions.

Officials examined information from a betting exchange that did not reveal any betting activity outside normal parameters.

On the day, stewards noted Marcel From Madrid began awkwardly then near the 200m when improving on the inside of Karlovasi was obliged to alter his course to the outside of that horse before being unable to improve his position over the final stages.

During the inquiry stewards noted Vorster was not unbalanced at the start and there was no clear option to the outside that would have advantaged the horse.

They added had Vorster not elected to take an inside run, stewards may have expressed concern as to why he had not considered that option.

Formerly based in Singapore, Vorster came to Australia earlier this year to ride primarily for trainer Tony McEvoy.