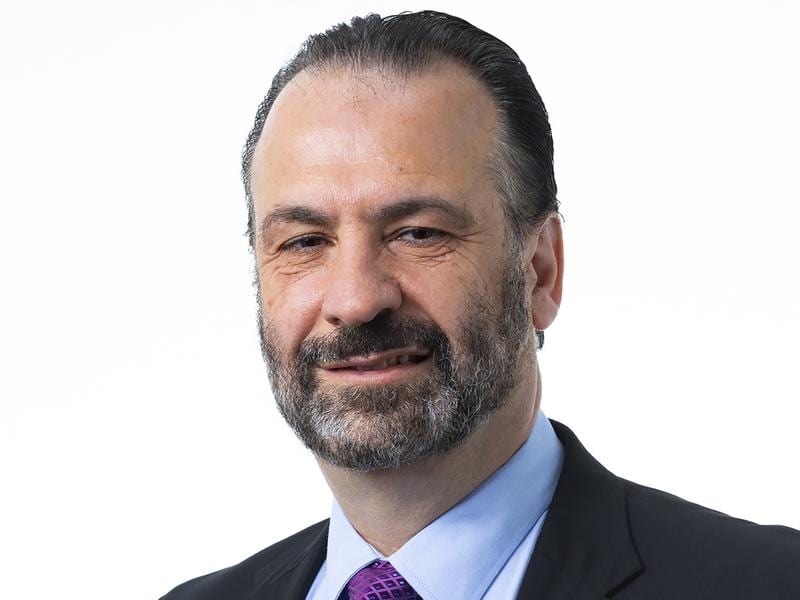 V’landys, 57, will take up the position from October 30 and continue in his role with racing’s governing body.

“In the meantime, there is a lot of exciting football to take place as we head into the final series and we look forward to concentrating on that,” V’landys said in a statement.

Outgoing chairman Peter Beattie will remain on the ARLC to assist with the transition and pending the appointment of other commissioners.

Beattie confirmed last month he would end his two-year stint and step down as chairman, identifying V’landys as better equipped to fill the role.

“There’s a very simple reason (I’m stepping down) – Peter V’landys would be a better chairman,” Beattie told reporters in August.

“And you need a younger person to get into the right steels for media rights deals that will happen over the next few years.

“I just think Peter is better equipped to do the job.”

V’landys was brought onto the independent commission last year and has long been considered a contender to run the game after 15 years in charge of Racing NSW.

He has been lauded as the man who turned around NSW racing and was responsible for the creation of the world’s richest turf race, The Everest.

This year’s Sydney spring carnival will offer $40 million prize money over nine weeks of racing including the $14 million Everest on October 19.